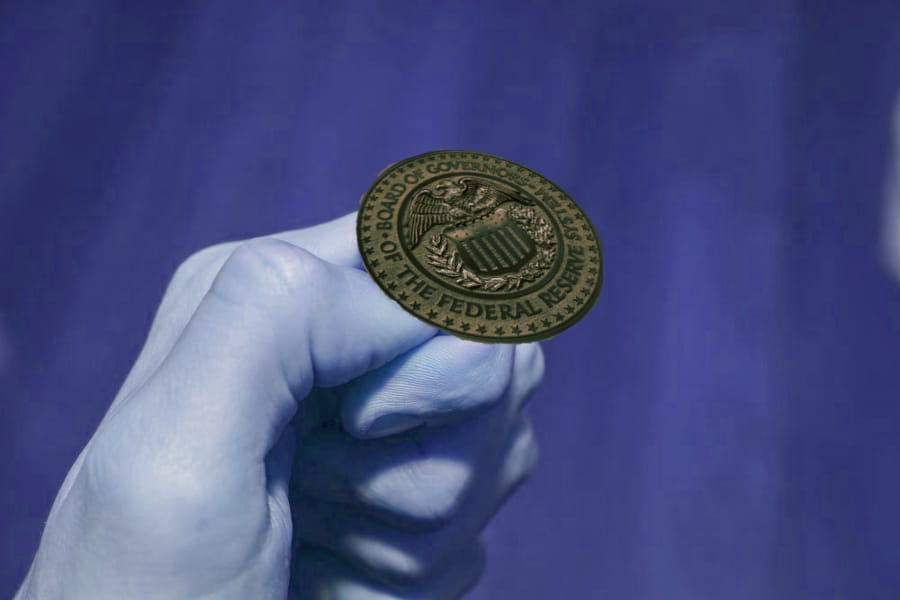 Back in normal times, the following question would have seemed peculiar: Which Fed chair candidate would choose highly accommodative policy if a large fiscal stimulus hits an economy in which the unemployment rate is already at historic lows? The question becomes stranger when we add that the Republicans in power might prefer that Chair.

What the heck, I’ll play.

Monetary policymaking comes down to two questions: What’s happening in the economy? And how should policy respond? In the typical commentary, the latter question is crucial because faced with the same economic picture, hawks (e.g., Taylor or Warsh) would run a far tighter policy than doves (e.g., Yellen). But we’ve seen this movie, and it didn’t go that way.

In the mid-1990s, with a tightening labor market, Greenspan argued that the Fed should keep policy loose to give free reign to a productivity boom that would offset any inflation pressure. Yellen pushed for tighter policy, more concerned about rising inflation than hindering a dubious productivity acceleration. [1] The two policymakers probably broadly agreed on what policy would be appropriate under either of their outlooks: differences in innate hawkishness or dovishness were unimportant compared to their disagreement about how labor productivity was likely evolving.

In most cases, different views on what is happening in the economy drive policy debates, and in most cases these differences swamp the disagreements over the appropriate response to any given economic picture.

So would Powell, Warsh, Taylor, or Yellen be most likely to keep policy accommodative in the face of a fiscal stimulus at present? I’d place about even odds across the board. Yellen is probably the most dovish, but is also the most steeped in conventional wisdom, which would lean toward tightening. Warsh may be most hawkish, but might be most open to Greenspan-style magical thinking about productivity—which we all hope proves correct. Powell, let’s put him between Warsh and Yellen. Finally, I’m not sure what rule guides Taylor’s inclinations at present, but any reasonable policy rule will leave him about as likely to tighten as the others.

And none of this gossip-column-style analysis will matter much compared to whether inflation and unemployment rise or fall.

Each morning, as we fire up the CFE small batch distillery, we try to remind ourselves, it’s the economy, stupid.

1. You can watch Yellen describe this in her confirmation hearing. [back]