Skip to content
Skip to the content
Center for Financial Economics > Blog Archive > Lord make me pure, but not until 2020 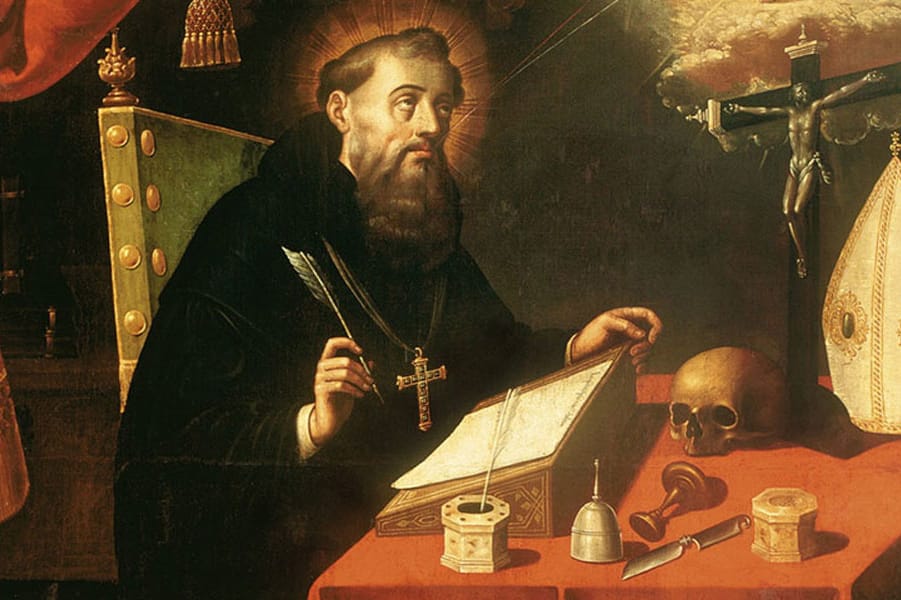 In a recent post, we complained that Congress had muzzled the CBO, forbidding them from reporting budget projections until the forecasts could “reflect the tax legislation and any major decisions about spending that the Congress makes in the next few weeks.”[1] We conjectured that the spending cuts offered up would be slated for the out years, with little prospect of ever materializing. With Congressional and White House actions over the last couple weeks, we now have a more complete picture, and we’re sticking with our conjecture. But if we’re right, they’ve doubled down on disingenuous.

A budget was signed into law, raising spending in the near term and pushing deficits much higher than under the previously-enacted tax cuts alone. Then the White House issued its longer-term budget blueprint with major cuts in essentially everything but defense slated to come into effect after 2019. But here is where it gets more surprising.

Even with the magical thinking brought to budget projections, the administration could not find enough spending cuts to allow them to project success in closing the deficit. And the current catalogue of magical economic assumptions is extraordinary, even by the standards we’ve come to expect from political projections. A thorough assessment, using more reasonable analyses are not yet complete, but it appears to us that even if all the cuts were to become law, deficits would likely be so large that the debt to GDP ratio for the U.S. would still be rising at the end of the 10-year projection window. If those draconian cuts turn out to be more moderate, that ratio will rise sharply.

Thus, we’re sure to be awash in commentary about the implications of deficits. And given the charged political environment, much that commentary is sure to be nonsense. In this post, we will try to frame two of the most basic issues in a way that is, shall we say, fair and balanced.

First, the prospective ballooning deficits do not bring us materially closer to some sort of debt crisis. For better or worse, the U.S. likely has plenty of room to run large deficits. Second, even if there is room to run deficits, doing so may be for better or worse. History suggests it will be slightly for the better in the very short run, and likely a good deal worse thereafter. More specifically, injecting large stimulus will likely boost the economy in the very short term—say, up through November 6, 2018. Beyond that very short window, however, the odds are quite high that adding large fiscal stimulus will breed much bigger problems than any benefits. Let’s take these points in turn.

No debt crisis for now

We’re all familiar with the argument that the large and rising U.S. government debt threatens some sort of Armageddon: “The debt is spiraling out of control”, “We have mortgaged our children’s futures,” etc. Indeed, this kind of rhetoric is used as a cudgel by those battling for severe spending cuts. There is some merit to these kinds of worries: debt can get out of control, leading to a debt crisis-google sovereign debt crisis for a gory history. But pay attention to the examples—Argentina, Greece, Thailand…. The next wealthy nation that borrows in its own currency and yet has a sovereign debt crisis, will be the first.

The capacity of wealthy, highly-productive economies to sustainably borrow in their own currency is quite extraordinary. The UK had a debt GDP ratio above 100 percent for more than a century starting in the mid-1700s—the debt peaked at over 250 percent of GDP.[2] Relative to its peers, this was, on the whole, an outstanding century for the UK.

Japan’s debt to GDP ratio has been well over 100 percent for more than two decades and is near 250 percent right now. To be sure, economic performance in Japan has not be great over this period (this despite the little-recognized fact that per capita growth for Japan since 1999 exceeds that of France is just a tenth below that of the United States).[3] Setting aside preconceptions about Japan’s economic performance, it is indisputable that the high and rising debt levels have never threatened a crisis. Quite the contrary. Until very recently, the Japanese government was being forced to pay, well, less than nothing to borrow: interest rates on the debt were negative! The idea that governmental debt levels near 100 percent of GDP-or even twice that-point to a crisis for a wealthy country borrowing in its own currency has no historical support.

This does not mean that the debt ratios are irrelevant. The debt ratio cannot grow indefinitely. And prudence and various non-crisis-related arguments say that the sooner the budget could be put on a stable trajectory, with the debt ratio steady and even falling in good times, the better. But for better or worse, the U.S. probably has considerable room to run large deficits.

When are deficits for better? And for worse?

So are we sanguine about the fiscal stimulus that is now in train? No. Even acknowledging the space to run deficits, most of us would prefer to use this space for better, not for worse. And here is where we confront serious risks.

A great deal of evidence and conventional reasoning suggest that in the short-run deficit spending generally raises demand and puts upward pressure on output, employment and imports. There are always mixed effects when tax cuts and spending increases combine to stimulate demand. In recessions, the net effects are likely to be positive, as the government-induced demand can act like priming a pump-a phrase that even our President has come to know-and thereby help get the economy back on track. For this reason, we think macroeconomists would overwhelmingly agree that deficits can have net benefits or, at a minimum, are least likely to cause net harm in periods of economic slack.

When the economy is functioning near perceived capacity, it is still possible that deficits would be for better not worse. At any moment, nobody has more than a blurry sense of what the economy’s capacity to produce really is, and capacity may be more flexible upward than generally assumed. One can speculate that ballooning deficits, even in an economy operating near perceived capacity, could catalyze a shift to a higher growth trajectory. This, to be sure, is the mantra of defenders of the current fiscal plans. This outcome, if it arrived, would be wonderful. That said, the vast majority of experts, view this as a possible, but quite unlikely, outcome.

Still, if there were no downside to running the experiment, why not give it a shot? Why not jam our foot on the gas and see if we can get a more exciting sustained pace for economic expansion?

History reminds us that there are downsides. In fact, history provides a vivid gallery depicting the destabilizing excesses that can arise when a system near capacity is pushed to run faster. As we argued in a recent post, up until 1980, inflation seemed to be the main outlet. What is known as the Great Inflation is exhibit A. Since then, excesses have generally seemed to appear first in various asset markets. The late 1990s and in the run up to the financial crisis in the U.S. provide examples. In both cases, a booming economy saw apparent asset bubbles—large and rapid rises in asset prices that subsequently collapsed. The bursting of the tech bubble was associated with a mild recession in 1991, and the later housing bubble ended in a major financial crisis.

So what should we expect for our near-term future, given the recent fiscal largesse? No one should be chastised if they root for a new golden age with the economy lifted onto a better path. Like most economists, we see this as quite unlikely. Instead, we expect that the real economy will initially exhibit some noticeable acceleration, flush with the effects of government-generated increases in demand. Soon enough, history suggests, we’ll see some combination of destabilizing excesses emerge.

At that moment, we will confront the long-standing question of whether there is any relatively benign way to unwind such excesses. Unfortunately, history isn’t so helpful here. It is likely to take a very deft touch by fiscal and monetary policymakers to gently land the economy that has been lifted significantly by the deficit balloon. Failing that, we’ll add one more episode to a sorry list of examples that help answer the question, “Why not jam our foot on the gas?”

2. See the British Historical Statistics and this discussion, which elaborates on this point. [back]