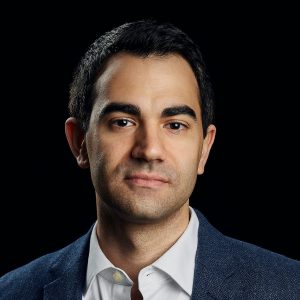 The International Studies Leadership Council held its first Speakers event of the Spring on February 10th with Dr. Stephen Wertheim, Director of Grand Strategy at the Quincy Institute for Responsible Statecraft and author of Tomorrow, the World: The Birth of U.S. Global Supremacy. This engaging talk covered the relationship among military and civilian populations, as well as the role of the United Nations in regulating global military dominance. Dr. Wertheim also discussed the United States’ transition from isolationism to military supremacy along with the shifts he expects to see in the Biden administration’s foreign policy in the coming years. View a recording of the event.