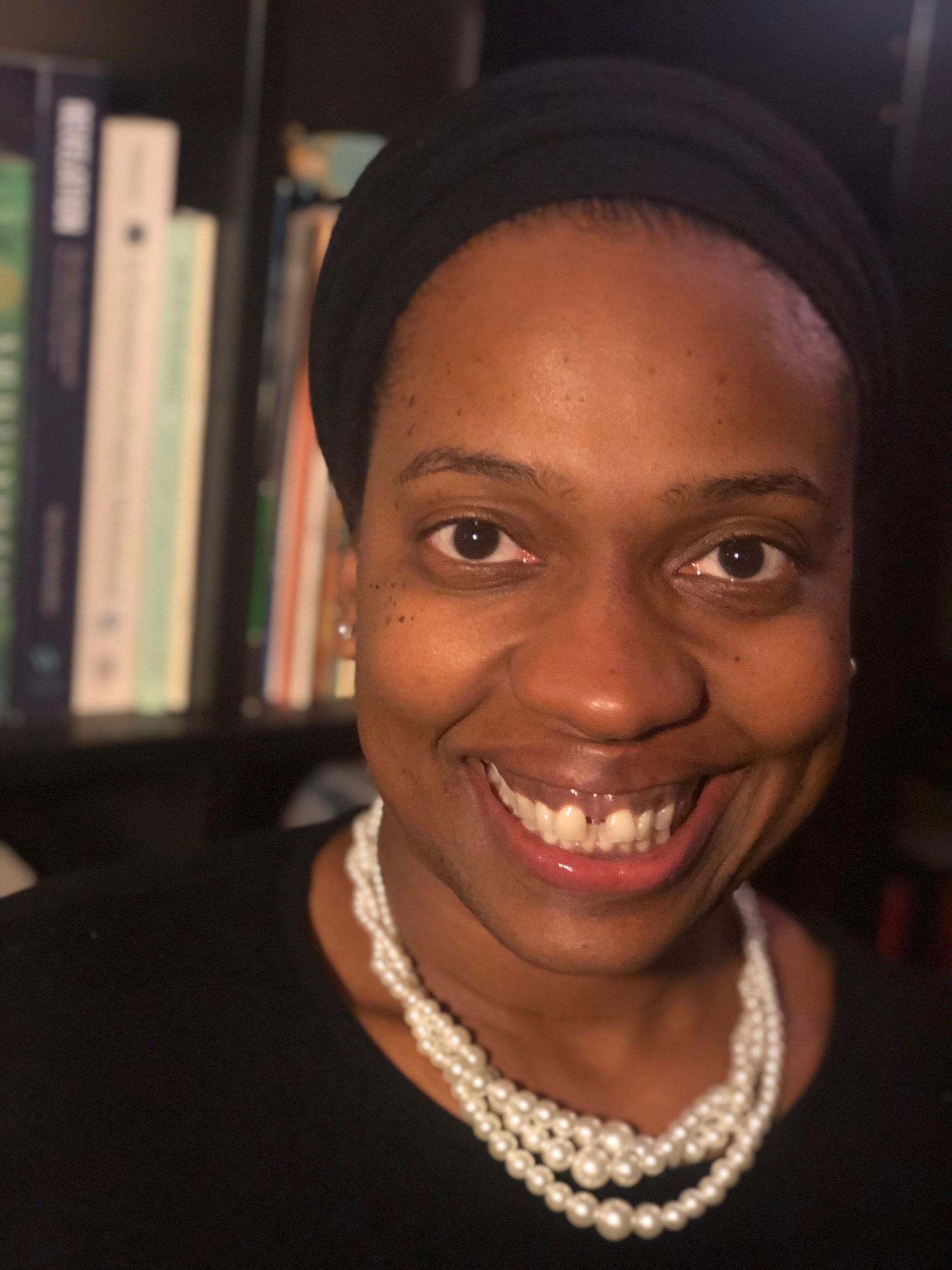 Fatimah Fanusie is a twentieth-century U.S. historian and lecturer whose work is at the heart of an evolving reappraisal of the study of African American Islam, the modern Civil Rights Movement and African Diaspora culture.  She is the Program Director for the Justice Leaders Fellowship Program at the Institute for Islamic, Christian, and Jewish Studies (ICJS) in Baltimore and the Lead Historian and Archivist for the Howard Thurman Historical home in Daytona Beach, Florida and Washington, D.C.  Dr. Fanusie is currently teaching the course, “African Americans and the Development of Islam in America” at Hopkins this Spring.

Several of Dr. Fanusie’s forthcoming articles are based off her dissertation research, “Fard Muhammad in Historical Context: An Islamic Thread in the American Religious and Cultural Quilt,” which traces the development of Islam in America during the first half of the twentieth century through an exploration of the Indian Ahmadiyya missionary movement and an examination of the Nation of Islam within a comparative Islamic framework.  Two separate book length projects examine the relationship of bebop and jazz musicians to the spiritual and cultural transformations African Americans underwent from the end of World War II until the present and the influence of India on the 20th century religious thought and liberation practice of African Americans.