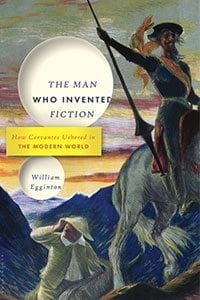 In the early 17th century, a crippled, graying, almost toothless veteran of Spain’s wars against the Ottoman Empire published a book. It was the story of a poor nobleman, his brain addled from reading too many books of chivalry, who deludes himself that he is a knight errant and sets off on hilarious adventures. That book, Don Quixote, went on to sell more copies than any other book beside the Bible, making its author, Miguel de Cervantes, the single most-read author in human history. Cervantes did more than just publish a bestseller, though. He invented a way of writing. This book is about how Cervantes came to create what we now call fiction, and how fiction changed the world.

The Man Who Invented Fiction: How Cervantes Ushered in the Modern World explores Cervantes’s life and the world he lived in, showing how his influences converged in his work, and how his work—especially Don Quixote—radically changed the nature of literature and created a new way of viewing the world. Finally, it explains how that worldview went on to infiltrate art, politics, and science, and how the world today would be unthinkable without it. 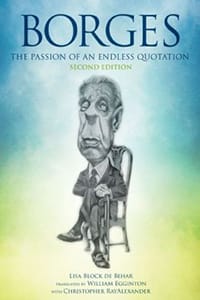 Borges cites innumerable authors in the pages making up his life’s work, and innumerable authors have cited and continue to cite him. More than a figure, then, the quotation is an integral part of the fabric of his writing, a fabric made anew by each reading and each re-citation it undergoes, in the never-ending throes of a work-in-progress. Block de Behar makes of this reading a plea for the very art of communication; a practice that takes community not in the totalized and totalizable soil of pre-established definitions or essences, but on the ineluctable repetitions that constitute language as such, and that guarantee the expansiveness—through etymological coincidences of meaning, through historical contagions, through translinguistic sharings of particular experiences-of a certain index of universality. 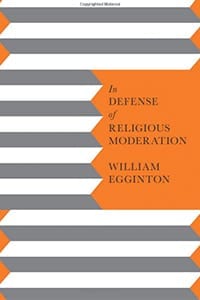 The literature of Cuba, argues Eduardo González in Cuba and the Fall: Christian Text and Queer Narrative in the Fiction of José Lezama Lima and Reinaldo Arenas, takes on quite different features depending on whether one is looking at it from “the inside” or from “the outside,” a view that in turn is shaped by official political culture and the authors it sanctions or by those authors and artists who exist outside state policies and cultural politics. González approaches this issue by way of two 20th-century writers who are central to the canon of gay homoerotic expression and sensibility in Cuban culture: José Lezama Lima (1910–1976) and Reinaldo Arenas (1943–1990). Drawing on the plots and characters in their works, González develops both a story line and a moral tale, revolving around the Christian belief in the fall from grace and the possibility of redemption, that bring the writers into a unique and revealing interaction with one another.

The work of Lezama Lima and Arenas is compared with that of fellow Cuban author Virgilio Piñera (1912–1979) and, in a wider context, with the non-Cuban writers John Milton, Nathaniel Hawthorne, William Faulkner, John Ruskin, and James Joyce to show how their themes get replicated in González’s selected Cuban fiction. Also woven into this interaction are two contemporary films—The Devil’s Backbone (2004) and Pan’s Labyrinth (2007)—whose moral and political themes enhance the ethical values and conflicts of the literary texts. Referring to this eclectic gathering of texts, González charts a cultural course in which Cuba moves beyond the Caribbean and into a latitude uncharted by common words, beyond the tyranny of place. 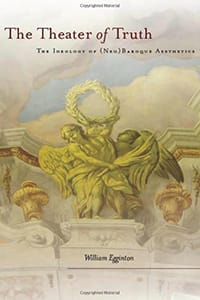 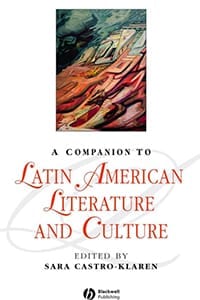 A Companion to Latin American Literature and Culture reflects the changes that have taken place in cultural theory and literary criticism since the latter part of the 20th century. Written by more than 30 experts in cultural theory, literary history, and literary criticism, this authoritative and up-to-date reference places major authors in the complex cultural and historical contexts that have compelled their distinctive fiction, essays, and poetry. This text provides the historical background to help the reader understand the people and culture that have defined Latin American literature and its reception. Each chapter also includes short selected bibliographic guides and recommendations for further reading. 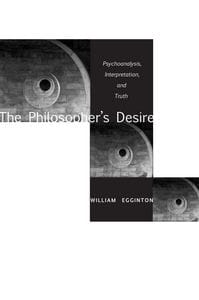 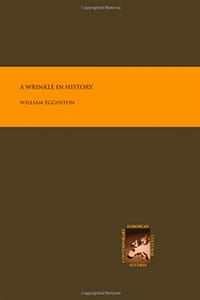 The application paradigm of literary studies, in which one spices up a text with fashionable theory, represents the bankrupt extreme of theoretical tendencies, while the denigration of theory in the name of historical accuracy at times covers for a simple and lamentable lack of anything interesting to say. To paraphrase (if not to bastardize) Kant, theory without history is blind, and history without theory is stupid. 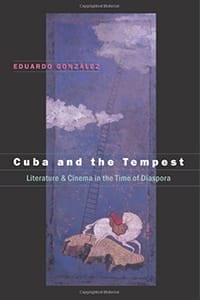 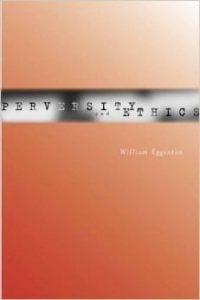 A browser’s delight of proverbs, just in time for the 400th anniversary of Cervantes’s classic, The Wit and Wisdom of Don Quixote de la Mancha distills the timeless insight and humor of the masterpiece into a charming gift-size collection ideal for any lover of literature and great quotations.

Decorated with rich illustrations and assembled with a historical introduction by Cervantes scholar Harry Sieber, the quotations in this book are arranged according to theme for quick reference. Readers will easily discover the perfect quote for any occasion or topic. From Love and Hope, to Prudence and Prosperity, to Honor and Honesty, Don Quixote is famous for countless proverbs that have stood the test of time.

After 400 years, these sayings are still with us today, and the best are gathered in this literary volume. In the words of the immortal Man of La Mancha, “Thou hast seen nothing yet.” 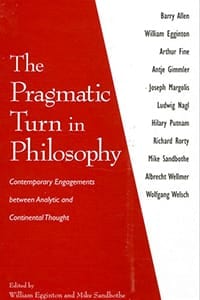 The Pragmatic Turn in Philosophy explores how the various discursive strategies of old and new pragmatisms are related, and what their pertinence is to the relationship between pragmatism and philosophy as a whole. The contributors bridge the divide between analytic and continental philosophy through a transcontinental desire to work on common problems in a common philosophical language. Irrespective of which side of the divide one stands on, pragmatic philosophy has gained ascendancy over the traditional concerns of a representationalist epistemology that has determined much of the intellectual and cultural life of modernity. This book details how contemporary philosophy will emerge from this recognition and that, in fact, this emergence is already underway. 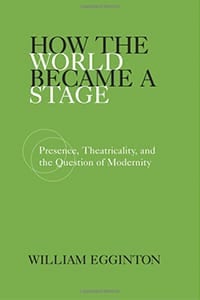