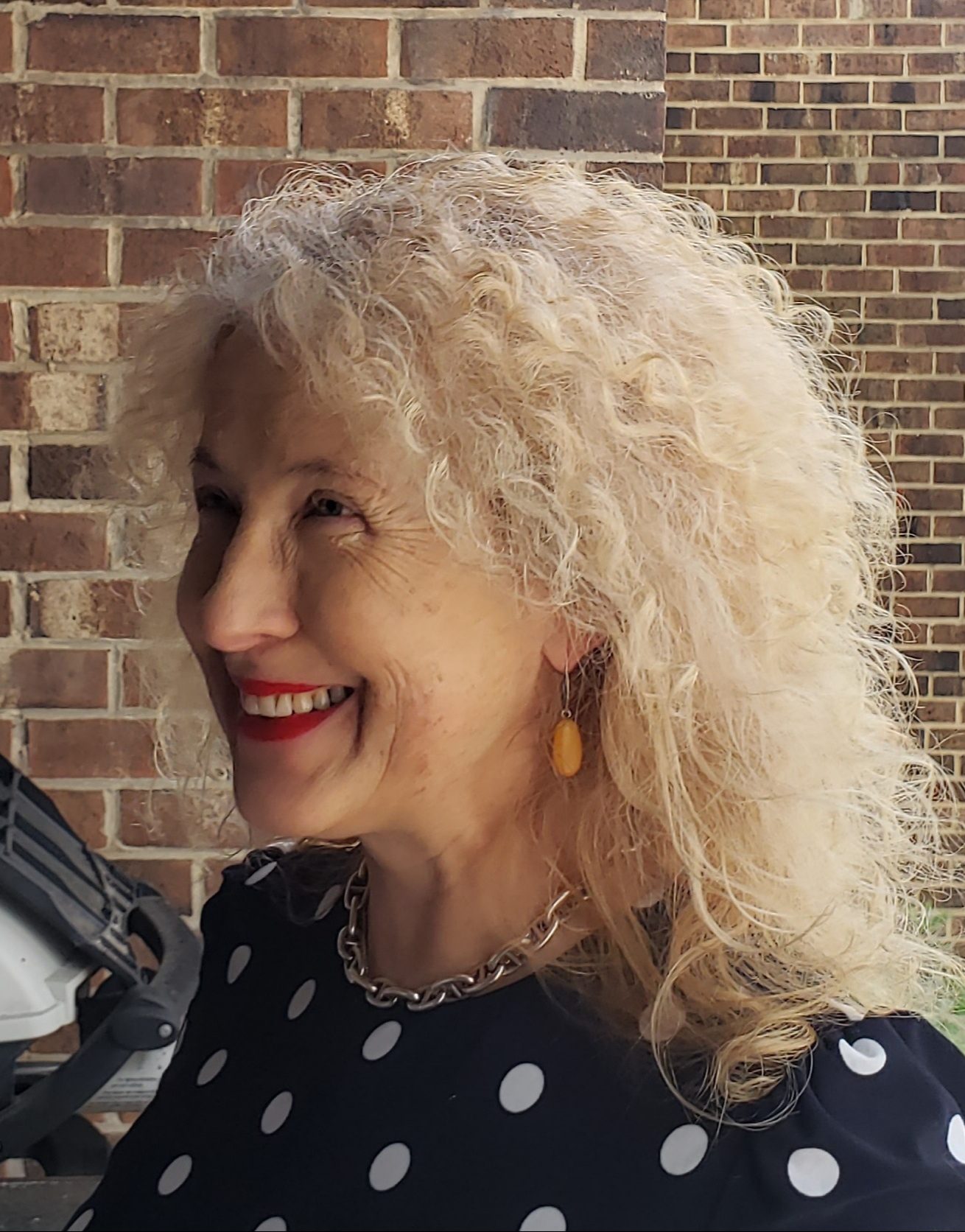 Katarzyna Jerzak grew up in Sopot, Poland. She studied Comparative Literature at Brown University and Princeton University (Ph.D.,1995).  Between 1995 and 2012 she was Assistant and then tenured Associate Professor of Comparative Literature at the University of Georgia. In 1999/2000 she resided at the American Academy in Rome as a Rome Prize Fellow in Art History. From 2012 to 2021 she was Associate Professor of English Philology at the Pomeranian University in Słupsk. In 2007 she was Fellow at Collegium Budapest.

Katarzyna Jerzak’s main research interest is exile. She has published, among others, on Norman Manea, Henryk Grynberg, André Aciman, Kazimierz Brandys, Giorgio Bassani, and Walter Benjamin. She was NEH Distinguished Visiting Professor at SUNY Potsdam, NY (2013) and Visiting Professor at the Faculty of "Artes Liberales" (University of Warsaw, 2018). Her translation from the Polish of George Dynin’s Aryan Papers appeared in 2014 (Archway Publishing, Bloomington, IN). In the summer of 2022, she led an NEH Summer Faculty Seminar on Empathy and Aesthetics: The Self and Culture Between Body and Mind.