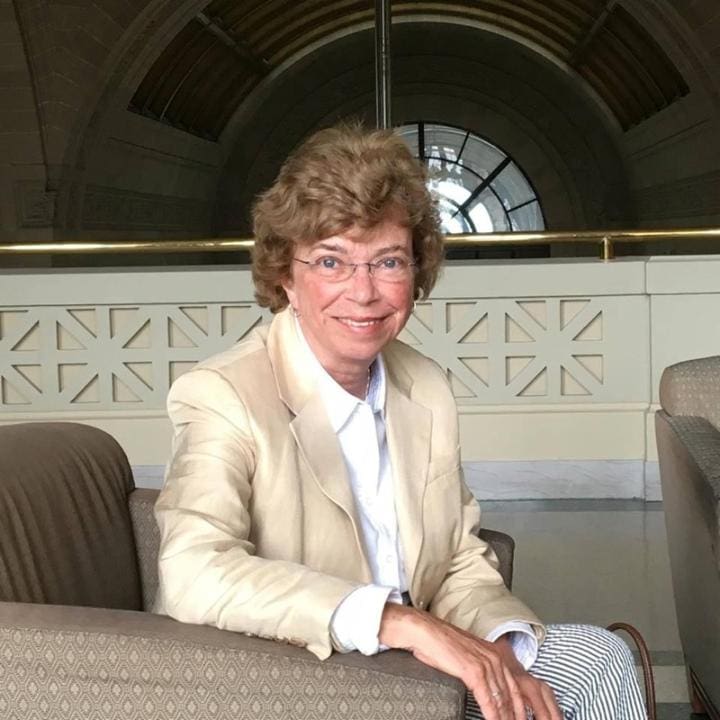 Margaret Denithorne (MFA in Directing from Florida State University and ABD in Performance Theory) is in her 10th year of teaching at Johns Hopkins. She is a union stage director (SDC) who has directed Off-Broadway, national tours, and at major regional theaters. She has often worked in the Washington/Baltimore area where she has been nominated for the Alan Schneider Directing Award. Her production of Talley's Folly was nominated for the Helen Hayes Award for Best Production and A Shayna Maidel at Rep Stage was named Best of Baltimore.  She developed a directing program for Marymount Manhattan College and has taught in the Graduate Directing Program at Rutgers University.  She is also the former Interim Head of the Graduate Acting Program at Catholic University, where she developed their two-year MFA Acting Program. Internationally, Peg has worked in England, Japan, and, most recently, in Bosnia and Croatia where she led workshops using improvisation techniques to help teachers identify student leaders and to promote international peace (work she developed as the director of the nationally recognized Outreach and Education Program at Circle Repertory Company in NYC). During the past 12 summers, Peg has been the Artistic Director of the New York State Summer School of the Arts, an intense four-week conservatory for 30 of the top high-school theatre students in New York (the Governor’s School).  Last summer, PBS made a documentary about NYSSSA.  She is also associated with The National Theater Institute at The Eugene O’Neill Theater Center in Connecticut, where she has served on the faculty or as a guest artist since 1991.