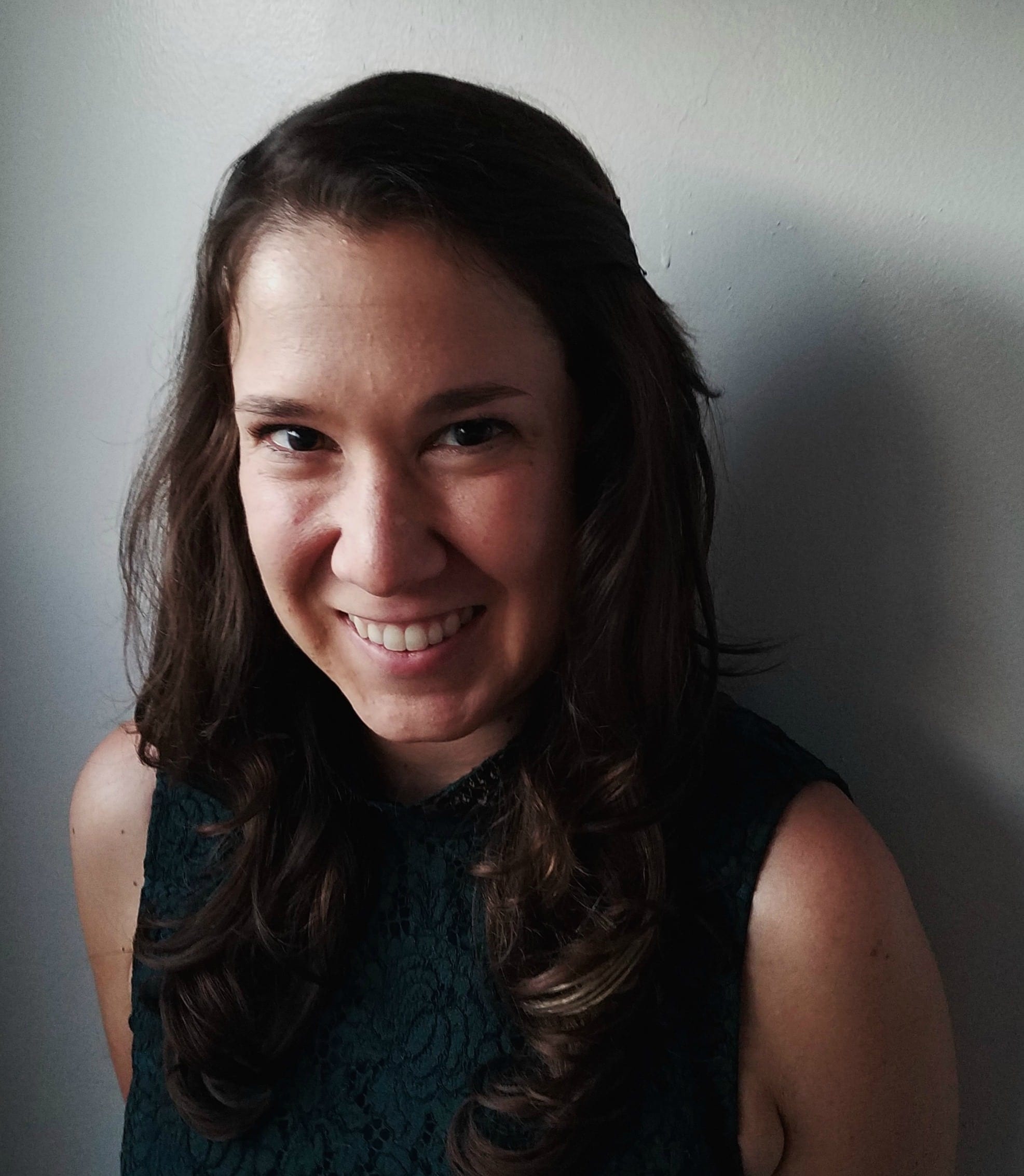 She has received a Design History Society Travel Grant as well as several graduate research grants. She was the Denbo Fellow at Pyramid Atlantic in March of 2016. She is a Jordan Faye Contemporary Fellow for the 2016-17 season.

She has shown her work throughout the United States and is in private and public collections on five continents.

She is the co-founder, creative director and acting curator of the Gowanus Swim Society, a Brooklyn, NY-based art collective. She is a staff reporter and photographer for Baltimore-based arts magazine, BmoreArt.