Skip to content
Skip to the content
Center for Financial Economics > Blog Archive > How about we settle for a well-run government? 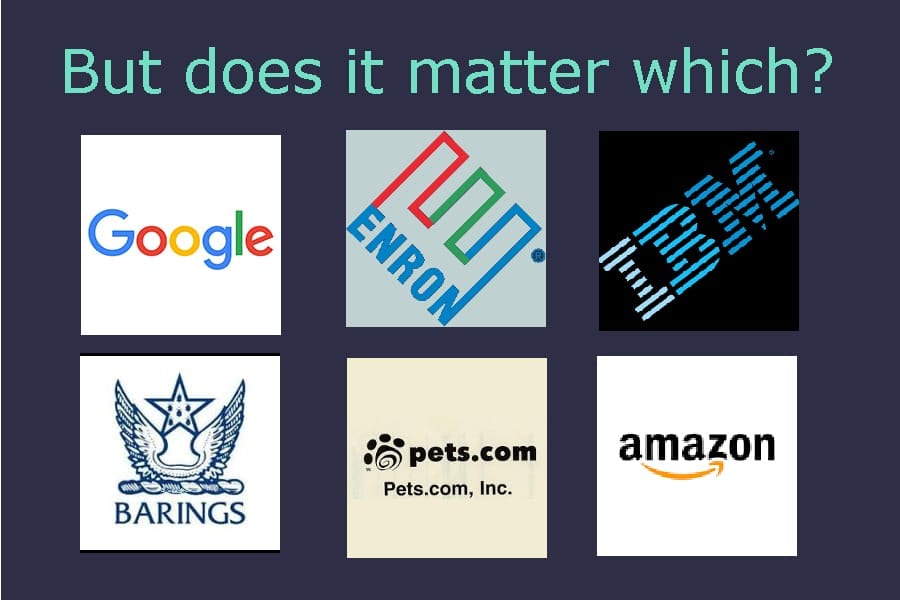 Classroom duties this Spring were spiced up a bit by the steady flow of teachable moments coming from Washington. For economists, one juicy tidbit came when we read that Jared Kushner had been put in charge of an effort to make government run like a business. A final exam question practically writes itself: What does ‘run it like a business’ mean, and is this good advice for government?

We held some class discussions on this question, and were a bit surprised by the outcomes. Most students seemed to gravitate to one of two polar cases: government should run like a business because businesses are highly efficient; government should not run like a business because businesses are some variant of evil. These caricatures are C- answers at best, and both miss almost everything economics has to offer. So with term over and grades in, we decided to take a crack at this question ourselves.

The principle thing distinguishing these different types of organization is their objectives and the values embedded in those objectives. Regarding business objectives, economics has much to offer.

To cut to the bottom line, a well-run business should take reasonable risks, and if plans don’t work out, declare bankruptcy, and start over. You might think that our emphasis on bankruptcy is odd, but risk taking, failure and reorganization are not vestigial flaws of the capitalist system: they are a centerpiece of the capitalist magic for a dynamic and growing economy. A company run by folks that are too afraid to fail, both in theory and in common experience, is taken over by business people willing to push risk to a more efficient level.

But from the standpoint of government, this raises a serious problem. While the concept failed business is vital to understanding a dynamic economy, failed government is generally a human tragedy. Unlike businesses, a government cannot padlock the doors one day and re-open the next as a pizza parlor or widget maker. Much more importantly, an economy with a robust level of risk taking and business failure works because, and only to the extent that, businesses operate against the background of a stable government that renders orderly the process of business failure.

Government commitment to continuity must be much deeper than is economically efficient for a business. Regarding risk of collapse, a government should probably run more like a well-run church—or like any well-run organization with a deep commitment to permanence.

How about governance? In a publicly owned company, the CEO typically has immense power, and when matters must be voted on, voting power among the owners is in proportion to how much money was put in. Are we really signing up for that? Didn’t we reject government by a wealthy autocrat a couple hundred years ago?

Most clubs we’ve been familiar with have a much more egalitarian and democratic approach to governance than any public company. From a governance perspective, then, run it like a well-run rod and gun club strikes us as better advice than run it like a business.

Finally, consider how to value the future. Economics gives us a simple recipe for businesses to apply in evaluating long-lived projects: check if the internal rate of return under prevailing market interest rates is high enough. But we regularly call on government employees—soldiers and many others—to make sacrifices in the name of a better future that go far beyond simple rates of return. In this regard, we might say run it like a well-run family—or like any group that expects members, at times, to sacrifice greatly for the greater good of the group.

The point? We’d all like government to be well run—efficient and so forth. And our government has pretty clearly come up short of late. But run it like a business? That’s deeply misguided. A government is not a business. Nor, of course, is it a church, or family, or rod and gun club. To state the obvious, it should run it like a well-run government.

Issues of the environment bring all the points we’re discussing into high relief. For example, the rod and gun clubs we’ve been familiar with have been much more heavily invested in husbanding natural resources—fish populations and the like—than makes good business sense. Few members, in our experience, look to market interest rates to compute the internal rate of return on being able to fish with their grand kids. As the reference to grandkids signals, when thinking about the environment, we are tempted by the sound of run it like a well-run family. But, with apologies to Tolstoy, well-run families are not all alike. Thus, we would need some machinery for melding the differing views of families in society into a coherent environmental plan. In short, we should aspire to a well-run government.