Skip to content
Skip to the content
Center for Financial Economics > Blog Archive > What will the Fed do? Nov. 2017 edition 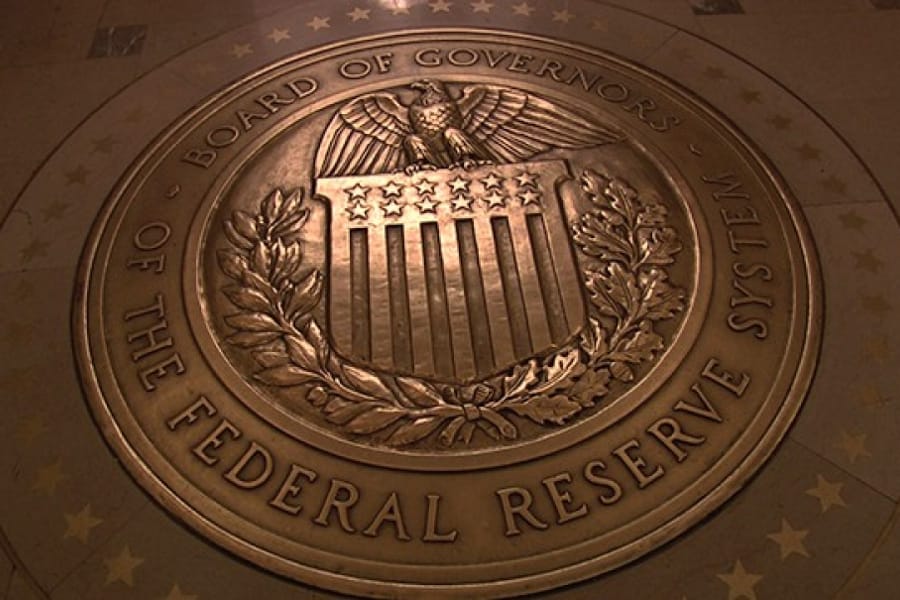 Ideally, if there has been no big news about the economy since the previous FOMC meeting, the FOMC should be back-page news. And maybe as part of “normalization” we are getting back to that: tomorrow’s FOMC announcement is likely to be a very sleepy event. Note: Let’s be clear that I’m talking about Wednesday’s FOMC news, not some Fed news rumored to be coming from the President on Thursday.

For many months, the FOMC has been clear about how it intends to proceed if conditions don’t change markedly. In particular, they’ve signaled that a 25 basis point rise in the policy rate is likely toward the end of the year, with the December FOMC being the likely date of the change. Conditions have not changed much, and tomorrow’s FOMC statement will, if the Fed remains true to form, be consistent with a December rate increase.

As is almost always the case leading up to FOMC meetings, some commentators are hyping some recent wiggle in the data as a reason for consternation about the possible Fed reaction. At present, some folks pointing (once again) to signs of inflation’s resurgence and/or the recent stronger-than-expected GDP numbers. The FOMC knows that these remain mere wiggles in noisy data for now. Thus, while the FOMC might acknowledge these data, it seems very likely these data would warrant any significant change in how policy is characterized.

Especially with a turnover in the Chair’s term on the horizon, it seems very likely that for the next few months so long as conditions don’t change markedly the FOMC will continue on the same course.