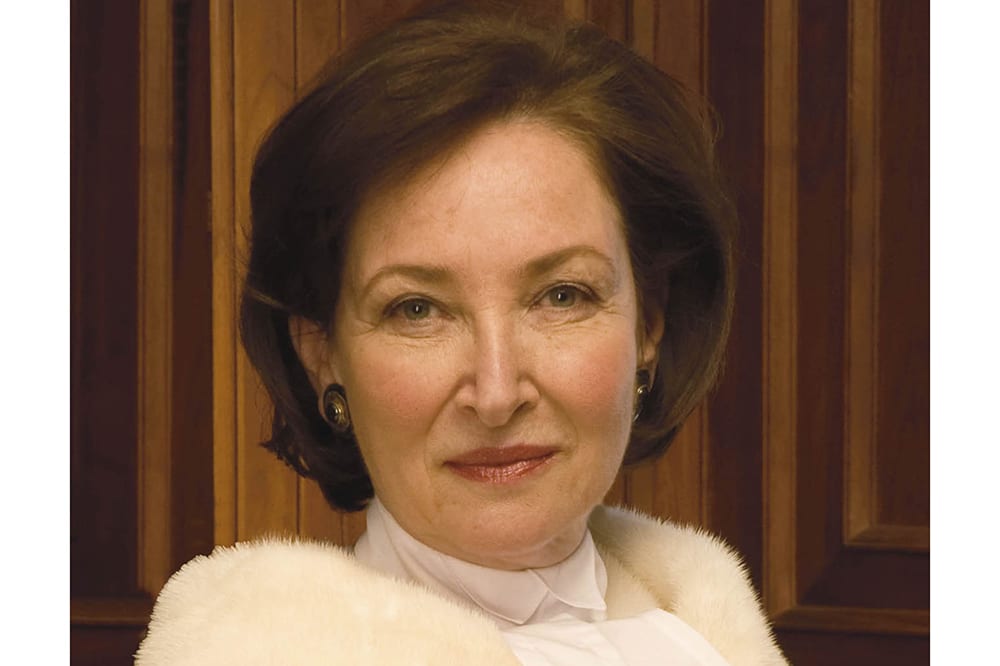 The Krieger School’s Advanced Academic Programs is pleased to announce that Rosalie Silberman Abella, the longest-serving judge on the Supreme Court of Canada, will be its 2019 AAP Commencement Speaker. She is best known for her work in administrative, family, constitutional, and labor law.

Justice Abella was born in a displaced persons camp in Stuttgart, Germany, and with her family immigrated to Canada in 1950. When she was named to the Ontario Family Court in 1976, she became the first refugee appointed to the judiciary in Canada. She was also, at age 29, the youngest person (and the first pregnant one) on the court. With her appointment to the Supreme Court of Canada in 2004, she became the first Jewish woman on that court. In 2018, Justice Abella became the first Canadian judge elected to the American Philosophical Society, which recognized her as a leading voice for human rights among judges of the world’s high courts.

Her work in the 1980s on employment barriers for women, non-whites, indigenous people, and those with disabilities set the standard for the Supreme Court. She was the sole commissioner and author of the 1984 federal Royal Commission on Equality in Employment, creating the term and concept of “employment equity.” The theories she developed were adopted by the Supreme Court, and her report has been implemented by the governments of Canada, New Zealand, Northern Ireland, and South Africa.

Justice Abella has been a pioneer in Canadian judicial education, organizing the first national education program for administrative tribunals, and the first national conference for Canada’s female judges. She has written more than 90 articles and written or co-edited four books and served as chair of the Ontario Labour Relations Board (1984 to 1989), chair of the Ontario Law Reform Commission (1989 to 1992), and Boulton Visiting Professor at the Faculty of Law of McGill University (1988 to 1992).

She attended the University of Toronto, where she earned a bachelor’s degree in 1967 and a bachelor of laws degree in 1970. A piano prodigy, she was one of the youngest graduates of the Royal Conservatory of Music. Among many honors and distinctions, she received the Global Jurist of the Year award from Northwestern Law School in 2017, was made a senior fellow of Massey College in 1989, a fellow of the Royal Society of Canada in 1997, and a member of the American Academy of Arts and Sciences in 2007.

This year’s AAP Commencement will be held on Wednesday, May 22 at 3:00 p.m. at the Royal Farms Arena in Baltimore.