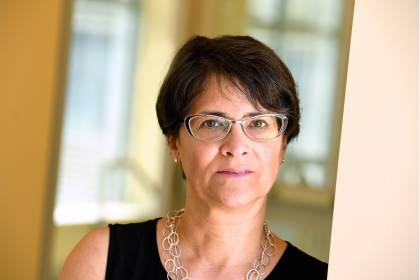 The 19th Amendment barring states from denying voting rights based on sex was passed a century ago, but the movement failed to address the broad disenfranchisement of huge swaths of Americans—most notably black Americans. Martha S. Jones, a professor of history at Johns Hopkins, has written extensively about how black Americans have shaped the story of American democracy, including voting rights. Jones spoke recently about the 19th Amendment, its larger context 100 years ago, and what its history can teach us about voting rights today. This is a part of Johns Hopkins coverage and  yearlong commemoration of this milestone in American democracy.