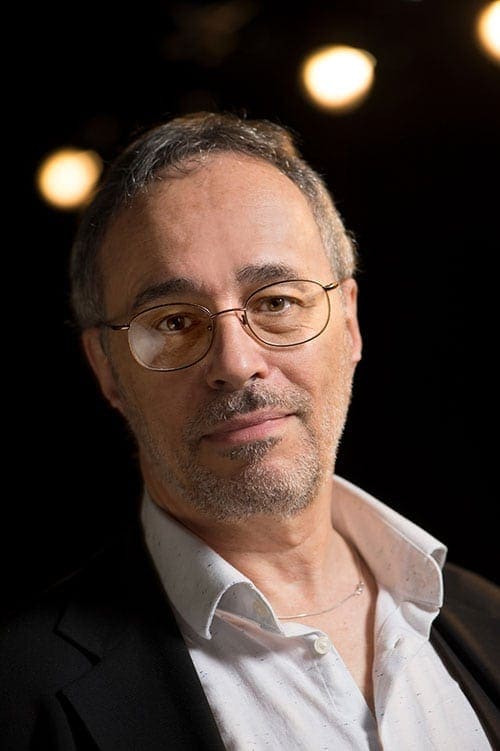 Joe Martin is an award-winning playwright, whose works for stage have been published and produced in the U.S., Canada, Mexico, and Europe. As a director he has staged 40 productions of works in the U.S. and abroad, from Shakespeare and the Restoration damatists, to Brecht, Strindberg, Dario Fo, Athol Fugard, Tennessee Williams, José Rivera, and Sam Shepard—and has mounted his own adaptations of major works by Rumi and H.C. Andersen. He is a translator of the plays of major playwrights from Mexico and Scandinavia, including a volume of works by Strindberg.

He taught theatre history and international theatre from 1990 to 2001 at American University, where he also served as director of the Center for International Theatre Exchange. He later became a full-time term lecturer at Catholic University of America teaching theory and criticism, devised theatre for actors and directors, and courses on theatre and the history of ideas, and came to Johns Hopkins in 2008. In 2011 he was appointed as a Fellow in Arts and Peace Studies at the School of International Service at American University.

A four-time Fulbright recipient, in 2001 Martin taught theatre in Romania as a Fulbright Scholar at the University of Bucharest and the Academy of Theatre and Film, directed at Casandra Theatre in the Old City. In ensuing years he served three times as a Fulbright Senior Specialist in theater, first in Eastern Europe, later in Jerusalem and Bethlehem in 2011 and 2014, where he directed for professional companies and developed performing arts curricula for university arts programs.

For actors and performers he has taught courses in the Viewpoints and Michael Chekhov Technique in the US and in Europe.

His work has been supported by funding from the Rockefeller Foundation ("The U.S.-Mexico Cultural Fund" and a "New Forms Grant" for dance theatre), the Swedish Institute, the Strindberg Society, the America-Scandinavia Foundation, and several grants from the D.C. Commission on the Arts and Humanities.

Books include: Strindberg—Other Sides: Seven Plays (translations with commentaries); Conspiracies: Six Plays by Joe Martin; Rumi’s MATHNAVI: A Theatre Adaptation; Semmelweis by Jens Bjørneboe (translation and commentary); the anthology Heiner Müller in America (for which he was a contributor); two works of fiction, Parabola and Foreigners; a volume of poems, Spirit Garden; and a collection of essays on religion and the wisdom traditions, The Rose and the Lotus. He holds an MFA and a PhD from the University of British Columbia.