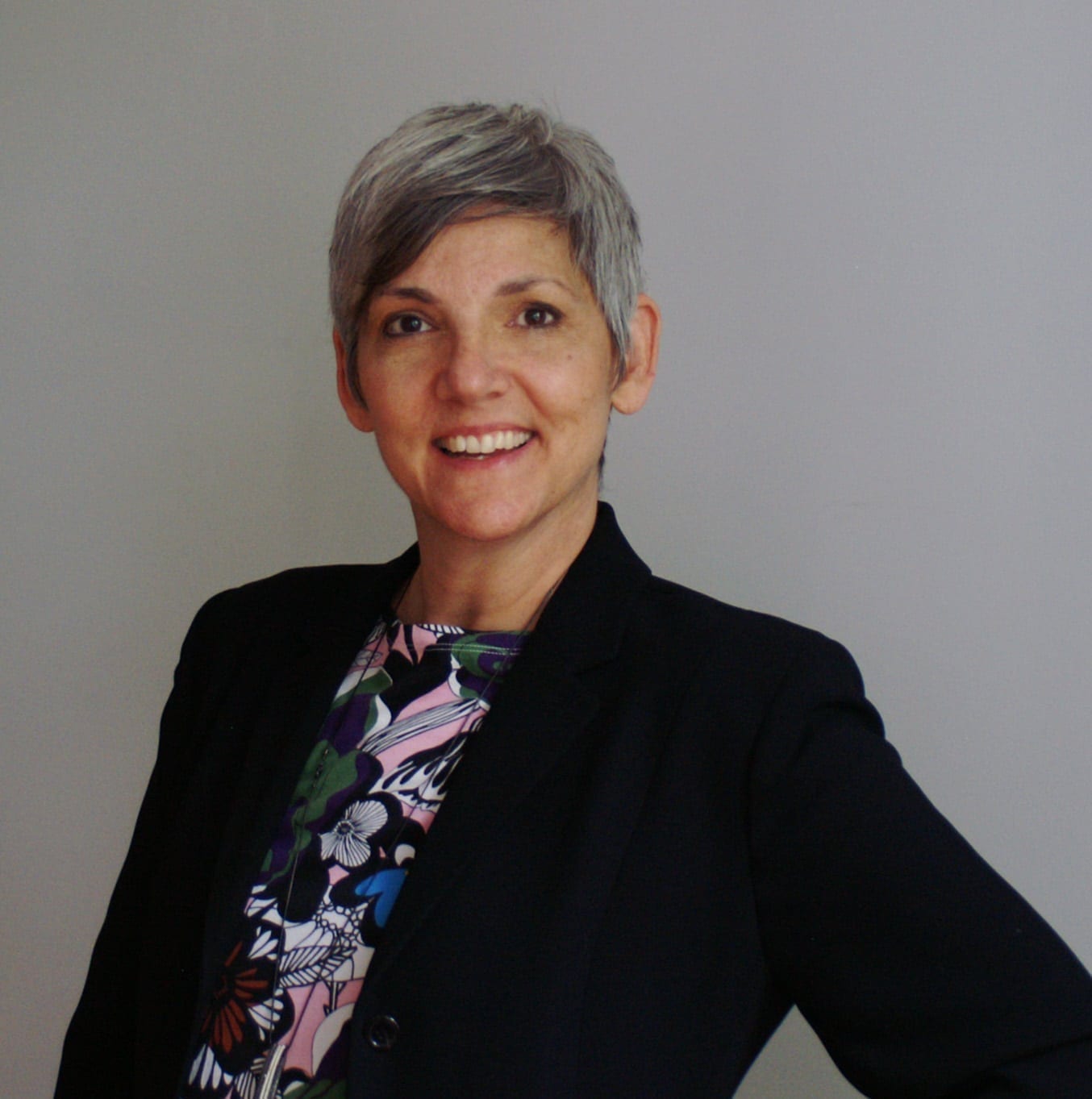 Margaret Murphy joins Johns Hopkins University and the Homewood Arts Programs as the third director of the Center for Visual Arts, beginning summer 2018.

Margaret received her MFA from Rutgers University Mason Gross School of the Arts and her undergraduate degree from Towson University, graduating with honors from the art department. Margaret returns to Baltimore after many years as an artist, educator, and curator in the NY metro area.

In her paintings and mixed media works, Murphy examines the construction of gender and its social, sexual and political implications on women’s lives.

Murphy has presented her work in solo and group exhibitions internationally in museums, art centers, and galleries. A 10-year retrospective of Margaret’s work traveled to three venues in New Jersey and Maryland from January 2011 - January 2012.

Her work has been reviewed in The New York Times, The Star Ledger, The Philadelphia Inquirer,The Jersey Journal, and featured in “State of the Art,” a PBS program featuring prominent New Jersey artists. Blog reviews include ArtInfo.com, Two Coats of Paint, Hyperallergic, and many other online editorials.

In addition to her art practice, Murphy has curated over a dozen exhibitions. From 2005 – 2008 she directed and curated The Garage, a grass roots initiative that brought local and tri-state artists to her neighborhood gallery space in Jersey City. Her curatorial projects also received numerous print reviews and online editorials including The New York Times, The Jersey Journal, The Star Ledger, Art F City, and ArtInfo.com.

Margaret’s teaching career has taken her all over the country as an artist in residence, instructor and visiting critic. She has spoken on panels at the South East College Art Conference and the College Art Association Conference where she served as a committee member on the Committee for Women in the Arts. She was a visiting professor at MICA and the resident figure-drawing instructor at Marymount Manhattan College in NYC. Margaret teaches painting and drawing courses at JHU.