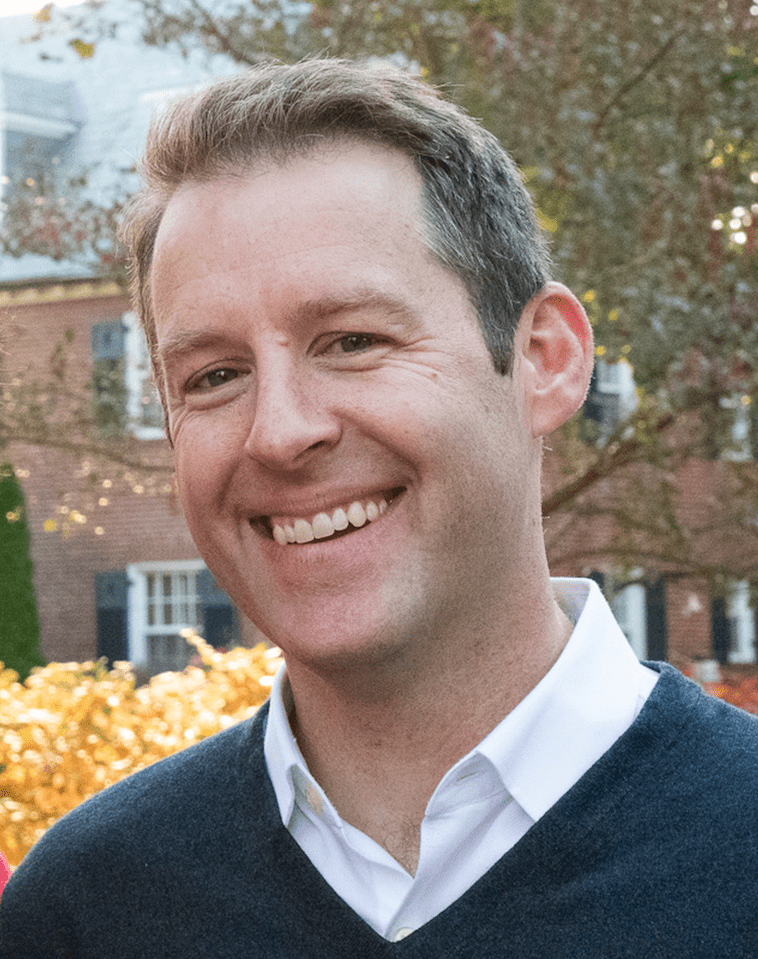 Dr. Christopher Fetsch is an Assistant Professor of Neuroscience at the John Hopkins University School of Medicine and an investigator in the Zanvyl Krieger Mind/Brain Institute. His work focuses on the neurobiology of multisensory decisions, decision confidence, and the perception of self-motion.

Dr. Fetsch received his PhD in 2009 from Washington University in St. Louis under the joint supervision of Gregory DeAngelis and Dora Angelaki. His graduate work explored how neurons in extrastriate visual cortex combine visual and vestibular signals to enable precise judgments of self-motion direction, or heading. In 2010 he joined the laboratory of Michael Shadlen at the University of Washington (later Columbia University) as a postdoctoral fellow. There, he used both conventional and emerging causal methods to study how cortical activity gives rise to a perceptual choice, as well as the animal’s confidence in that choice. Dr. Fetsch joined the Johns Hopkins faculty in 2017.

Our senses do not reflect the external world with perfect fidelity; on the contrary, sensory information is inherently noisy and often ambiguous. How do humans and animals make adaptive perceptual decisions in the face of such uncertainty?

My research addresses this question on two fronts: (a) how the brain combines information from multiple sensory modalities, and (b) how it establishes a level of confidence in a decision. Confidence—the degree of belief that a pending decision will turn out to be correct—is crucial for guiding behavior in complex environments, yet it only recently has become amenable to neuroscientific investigation. We use behavioral assays to ask animal subjects how confident they are in decisions about visual stimuli while recording and manipulating neural activity in sensory and decision-related brain areas. To complement traditional causal methods such as electrical microstimulation and pharmacological inactivation, we have developed and refined optogenetic approaches for activating and inactivating neuronal populations with greater spatial and temporal specificity. The results to date support the idea that confidence arises from the same neural mechanism—bounded evidence accumulation—that explains the choice itself and the time needed to decide.

Our current work brings the experimental and theoretical toolkit of decision making to bear on the more natural case of multiple, time-varying sensory inputs. For example, as an animal moves through its environment, it can use both visual and vestibular cues to judge its speed and direction of self-motion (and confidence therein). Exploring how neural circuits perform this feat, despite the inherent uncertainty of the incoming signals, will shed light on general principles of higher brain function.