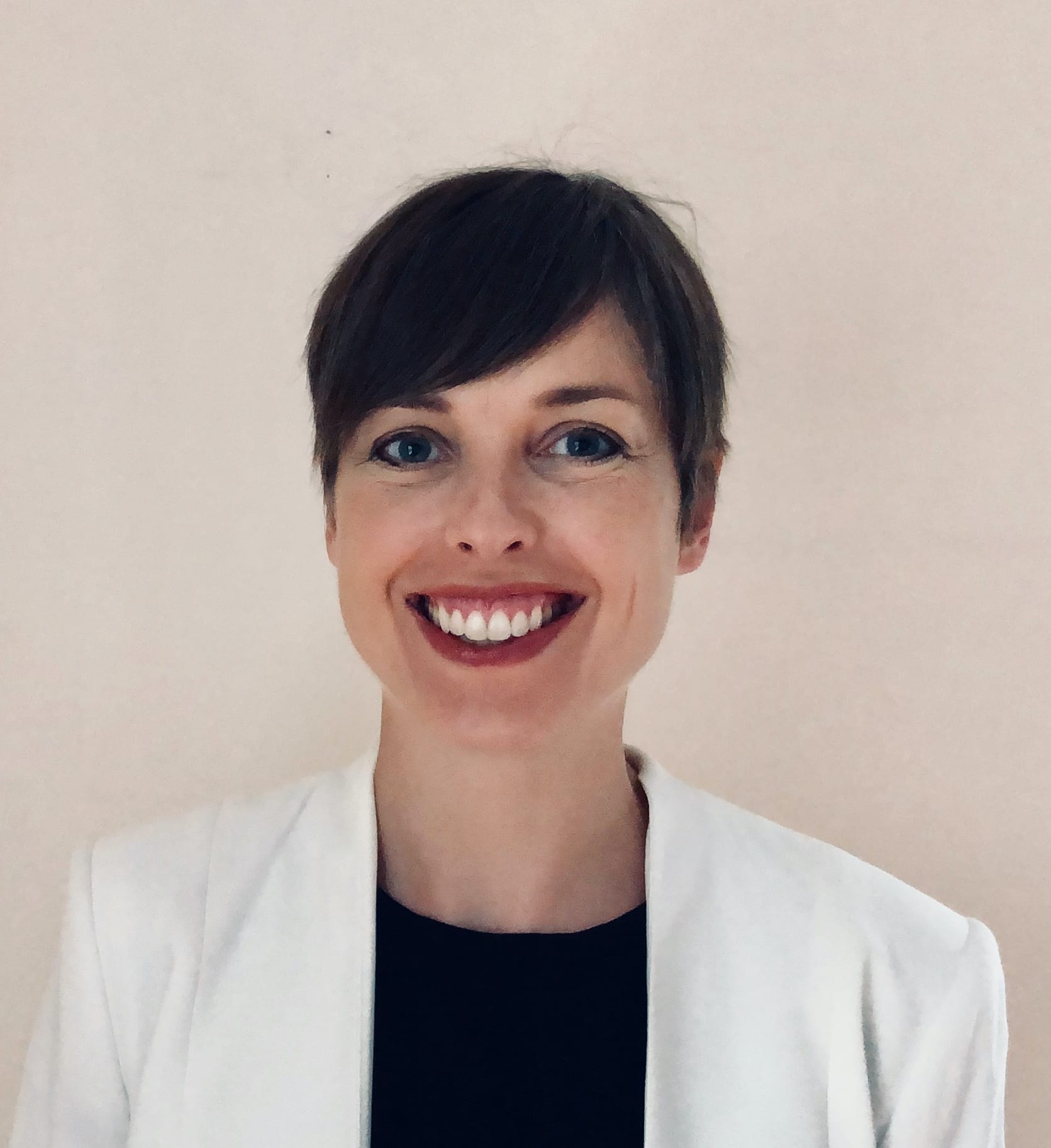 I am an educator, scholar, and curator. In 2011, I joined the Program in Museums and Society where I have built a robust and diverse curriculum that prioritizes applied learning and publicly engaged research developed in partnership with Baltimore's memory and culture keepers. I contribute actively to the Engaged Art History community of practice.

I specialize in the arts of the Middle Ages, considering both the historical moment of their making and their afterlives as part of different processes and cycles of collection, interpretation, and display. The medieval world has been reinvented many times - as inspirational, nationalist, primitive and nativist - its material culture juxtaposed in both productive and problematic ways with African and modern art. Such changing narratives surface art-history's competing canons and the institutional actors who craft them. Those narratives and actors have become a central focus of my research, teaching and practice.

My classroom teaching centers active learning techniques and my pedagogy emphasizes community based learning. I have a proven track record of building and maintaining multi-institutional collaborations that engage undergraduates in creating projects for public audiences. These enhance the research, exhibitions, and educational mission of museum partners and extend the outreach and impact of Johns Hopkins in Baltimore.

My museological practice draws on the disciplines of curation and museum interpretation. I have worked in a range of genres from wayside signage for historic sites to more traditional object-based exhibits and from audio experiences to the digital presentations of collections.

My research interests encompass the art of the medieval world and its museumification. I have published on a range of artworks from manuscripts to ivories and on the connected cultural milieus of Ottonian Germany, Anglo-Saxon England, and northern Italy. My scholarship also includes museology more broadly and matters of canon-formation in art history.

My book, The Bernward Gospels: Art, Memory and the Episcopate in Medieval Germany (Pennsylvania State University Press, 2014) is the first comprehensive study of one of the most significant examples of the 11th-century book arts, an illustrated gospel book that served as a founding gift from Bishop Bernward of Hildesheim to the Abbey of St. Michael’s. A prominent representative of a new class of wealthy and powerful donors—the well-connected bishops of Ottonian Germany, Bernward commissioned artworks of extraordinary quality, and in a wide range of media. The densely meaningful paintings of his book sought to build a special relationship with God and to condition how contemporary and future viewers remembered the bishop. In doing so, the manuscript’s paintings afford us broader insight into the nature of medieval images, mechanisms of memory, contemporary struggles with the evolving social roles of bishops in the period, and ideas about spiritual perception around the millennium. The book privileges touch together with sight over other sensory modes as the particular province of the bishop. That specificity is significant and suggests that medieval patrons and audiences engaged with objects in codified sensorial ways that scholars have yet to fully unpack. It also underscores that the trend towards the synaesthetic or multisensorial study of art requires more precise investigation, with attention to scientific, philosophical and liturgical sources. My review of the exhibition “A Feast for the Senses” at the Walters Art Museum contextualizes the field's interest in the connections between medieval art and embodied sensations, and points to some of the more promising approaches in the field. I continue to contribute to this conversation. My 2016 article “Le paysage sensoriel de l'église et les images vers 1200" reads the sensescape of medieval churches through the liturgical commentary of Sicard of Cremona (principally studied by historians for his work in canon law), and I have given papers at national medievalist conferences that expand my inquiry to the liturgical writings of Rupert of Deutz and Honorious of Autun. I maintain an active interest in studying aesthetic sensescapes, including the changing nature of the sensory relationship between people and medieval art in post-medieval contexts such as museums.

I have also written about the restaging of art exhibitions - that is the revisiting, remaking, or reflection, in exhibition form, on the exhibitions of the past. That research, which originated in preparatory work for a collaborative practicum course with the Baltimore Museum of Art, has opened a new area of inquiry. I have become deeply invested in researching Baltimore women like Vivian Cook, who served as key advocates for modern art during the first half of the twentieth century, a moment of competing visions and institutional interests over what the story of modern art would be. Museum professionals like Adelyn Breeskin (Curator of Prints and Drawings at the BMA and later Director of the BMA and inaugural director of the Washington Gallery of Modern Art), civic leaders such as Sarah Fernandis and Vivian Cook (of the Women's Cooperative Civic League), and influential elites such as the women of the Garrett family (significant patrons of several arts institutions as well as collectors) played intersecting roles in the creation of public collections of modern art in Baltimore - with the ambition of modeling for the nation what modern art could be. Each operated from their own social position, perspectives from which they actively negotiated and sought to influence the processes by which art's institutions were then fashioning the canon of modern art - a canon in which masculinized narratives would ultimately prevail for much of the twentieth century, and continue to dominate the scholarship.

Museums, archives, and historic sites hold tremendous creative power over cultural heritage, collective identity, and social memory. A principle goal of my teaching is to help students develop the skills to be critical interpreters of these consequential institutions. I strive to help students realize that by looking carefully and thoughtfully at museums, broadly defined, they can begin to ask questions and explore ideas that will lead them to a richer understanding of their world.

To that end, my teaching allies conceptual work with applied learning, and historical thinking with attention to contemporary issues as they manifest in real time. I involve students in publicly engaged research that result in outcomes ranging from museum exhibitions to educational publications, websites and historic signage.

I want all my students to see that humanistic inquiry matters beyond the academic classroom, to develop the tools to engage effectively with difficult concepts, and to feel empowered to encounter, and effect change in, institutions of power and privilege from which many in our society still feel excluded.

SCHOLARSHIP OF TEACHING AND LEARNING

A Sense of Place, 2014 – ongoing (10 wayside exhibits, with Elizabeth Maloney and JHU students)

To Glorify and To Sanctify: The Crown in Jewish Art, 2012-2013 (installation, Gabrielle Barr)