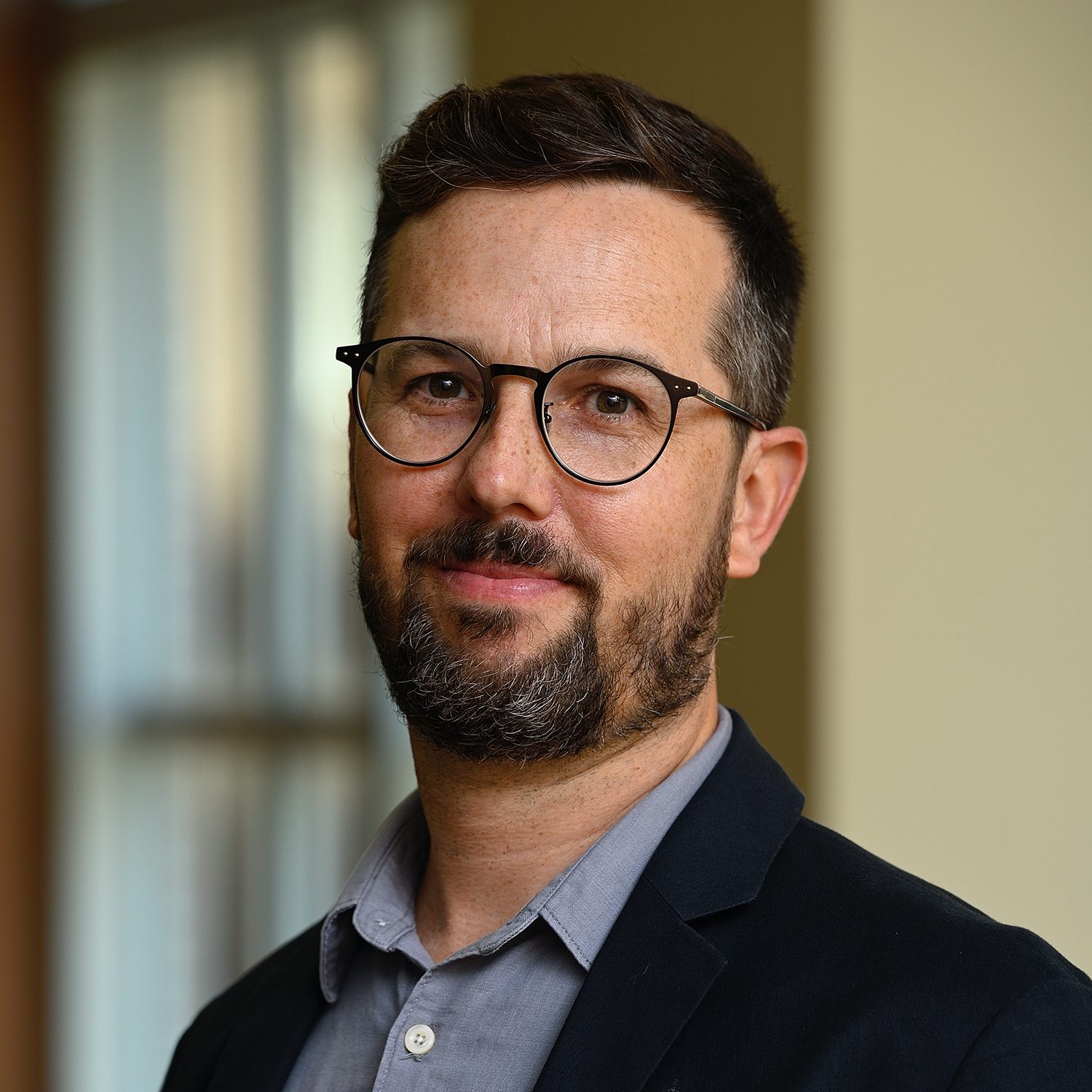 Dr. Joseph Plaster is Curator in Public Humanities and Director of the Winston Tabb Special Collections Research Center for the Sheridan Libraries & University Museums. In this capacity, he cultivates an exchange of knowledge between the university and greater Baltimore community through participatory action research, oral history initiatives, performance, and courses taught through the Program in Museums and Society. His research and teaching combine archival, oral history, and public humanities methods to examine the world-making practices of marginalized publics in the United States, with a focus on intersections of gender, sexuality, and race.

His current book project, Kids on the Street (forthcoming, Duke University Press), combines archival, ethnographic, and oral history research to explore the informal support networks that enabled queer street kids to survive in vice districts across the United States, and in San Francisco’ Tenderloin in particular, over the last century. His research has appeared in a range of scholarly venues, including The Public Historian, Radical History Review, The Abusable Past, and Kalfou: A Journal of Comparative and Relational Ethnic Studies, and has been supported by grants from the National Endowment for the Humanities, the Mellon Foundation, and fellowships at The New York Public Library and The Graduate Center of the City University of New York.

Plaster’s public humanities projects bring together diverse publics—curators, archivists, artists, and activists—as partners in research and education. The Peabody Ballroom Experience is an ongoing collaboration with the queer and trans artists of color who make up Baltimore’s ballroom scene. As part of the faculty team for Inheritance Baltimore: Humanities and Arts Education for Black Liberation, Plaster develops community-based oral history projects. He was awarded the American Historical Association’s Allan Bérubé Prize for Polk Street: Lives in Transition, which drew on original oral histories to intervene in debates about gentrification, homelessness, queer politics, and public safety in the highly polarized setting of gentrifying San Francisco.

Interpreted more than seventy oral histories through thesis-length paper and permanent, multimedia archive. Website maintained by the college and used as a teaching resource in Oberlin classrooms.