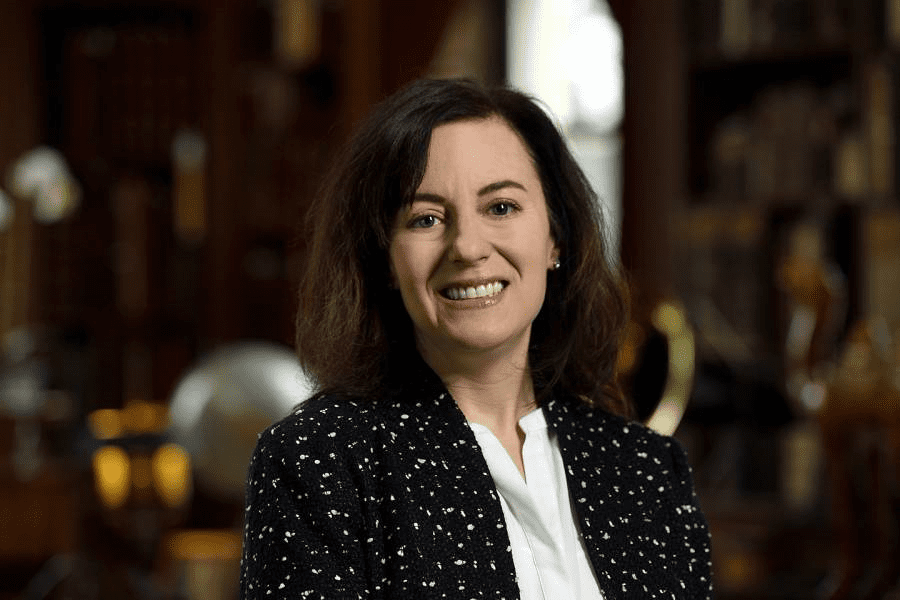 Lori Beth Finkelstein is the Philip Franklin Wagley Director and Curator of John Hopkins University’s Evergreen Museum and Library whose permanent collection consists of more than 20,000 works of fine and decorative art assembled by the Garrett family of Baltimore. Evergreen is also home to the John Work Garrett Library, which houses over 80,000 volumes of rare books and manuscripts.

Prior to her work at Evergreen, Finkelstein was, from 2010-2018, the VP of Education, Interpretation, and Volunteer programs at the AZA-accredited Maryland Zoo in Baltimore. From 2006 to 2010, she was Director of Education and Interpretation at the Baltimore Museum of Industry. She began her career in 2000 as a museum educator and subsequently curator at the Museum of Early Trades and Crafts in Madison, New Jersey. Dr. Finkelstein has taught several undergraduate and graduate courses in Museum Studies and Public History at Johns Hopkins University, Stevenson University, and Seton Hall University.

Dr. Finkelstein received both her master’s and PhD in U.S. History from New York University and earned a bachelor’s degree in North American Studies from McGill University in Montreal, Canada.