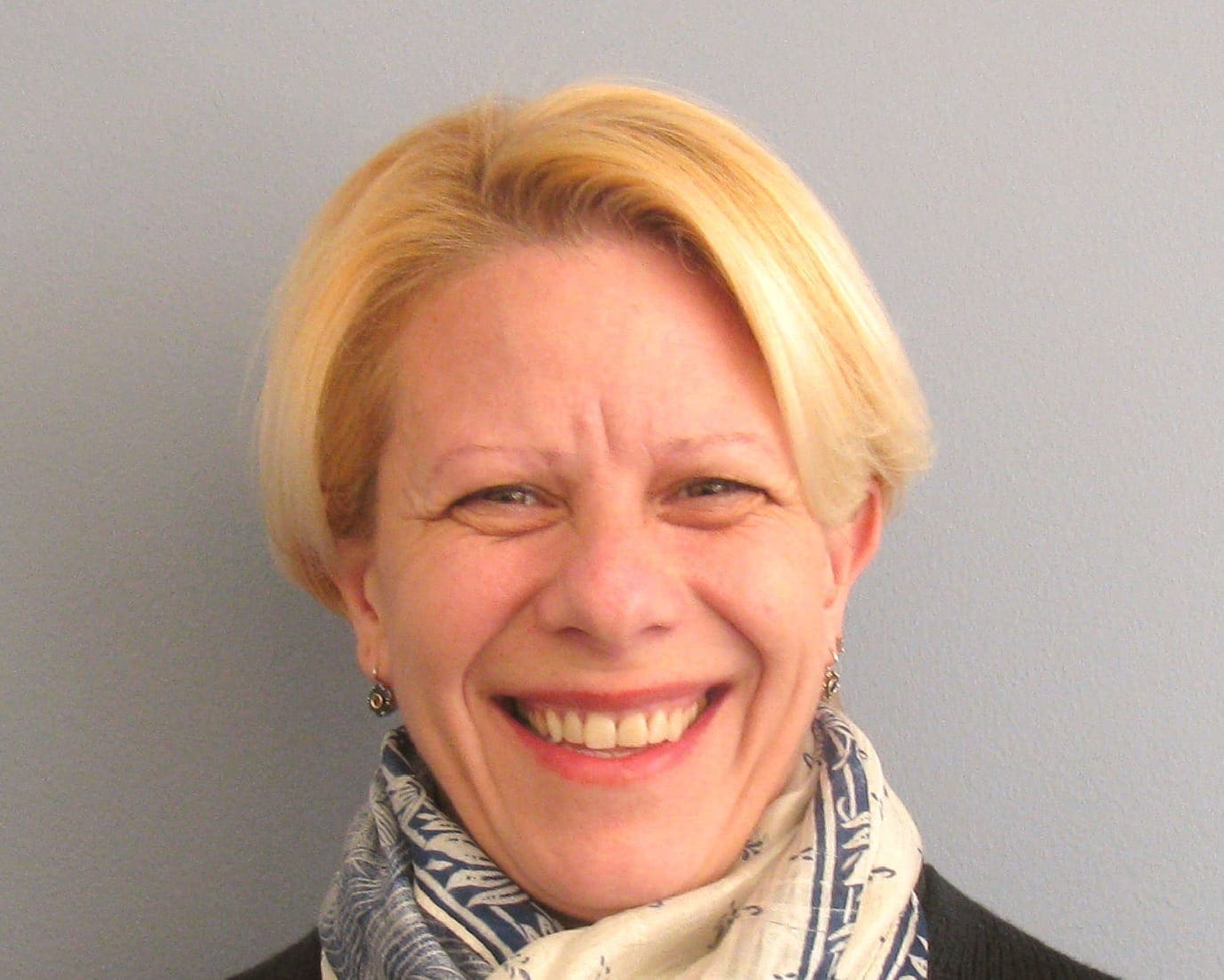 Giovanna Maria Dora Dore is a Political Economist with nearly 20 years of experience in international developmentand comparative politics, with a focus on public policy and institutions in East Asian emerging markets. Between 1998 and 2008, Dr. Dore worked at the World Bank in various capacities, including Special Assistant to the President. Her work focused on the East Asia and Pacific Region and a broad range of topics related to growth and sustainable development, public expenditure and revenue management, and decentralization. Dr. Dore designed and managed analytical research programs, technical assistance initiatives, development policy lending, and traditional investment lending for China, Cambodia, Indonesia, Mongolia, the Philippines, Thailand, and Vietnam. Earlier on, between 1990 and 1995, she worked on migration and refugees’ issues with a focus on Pakistan, Middle Eastern, and European countries thanks to her association with the United Nations.

Dr. Dore is broadly interested in comparative politics, democratic legitimacy, and authoritarian legacies. Her research draws upon political science, economics, survey and quantitative research for the social sciences. Her current research portfolio include:

“A Republic, if you can keep it” – A quantitative investigation of citizens’ ambivalence and dissatisfaction with liberal democracy in selected countries in Africa, Asia, Europe, and the Americas that aims at improving the current understanding of populist-fueled autocracy worldwide.

The “Democratic Transition of Myanmar”– An investigation of the impacts of constitutional and government reforms, changes in civil society and electoral participation, and access to public services in Myanmar. It is informed by two, original sets of national level public opinion data collected in collaboration with the Asia Foundation, and the Department of Foreign Affairs of the Australian Government. Findings from the projectinform policy planning and priority setting of the National League for Democracy Party, and the Ministry of Finance of Myanmar.

“Regime Types and Reforms Effectiveness”– A combination of macro and micro approaches to investigate the complex relationships between regime type and state's capacity to devise and operationalize political and economic reforms. Funding from an APSA grant supports the preparation of case studies on Hong Kong, Indonesia, Mongolia, and Vietnam, Italy, France, and Germany.

Dr. Dore’s undergraduate courses at JHU focus on the political economy of the East Asian region, and include: Economic Growth and Development of East Asia; Authoritarianism, Democracy and Economic Development: Korea, Indonesia, and Myanmar; US-East Asia Trade Wars; Migrating to Opportunity: Economic Evidence form East Asia, the US and the EU; and Being an Economist, Focusing on East Asia.

Dr. Dore is the sole author of Asia Struggles with Democracy published by Routledge in 2016, and primary contributor and editor (with Karl D. Jackson and Jae H. Ku) of Incomplete Democracies in Asia-Pacific. Evidence from Indonesia, Korea, the Philippines, and Thailand published by Palgrave Macmillan in 2014. She has authored peer-reviewed articles, conference and working papers on democratic legitimacy and dysfunction in Asia and Europe, legacy of authoritarian regimes in East Asia, growth and development in emerging markets and transition economies. Dr. Dore also authored World Bank technical reports and economic policy papers, and her commentary has appeared in The American Interest magazine.