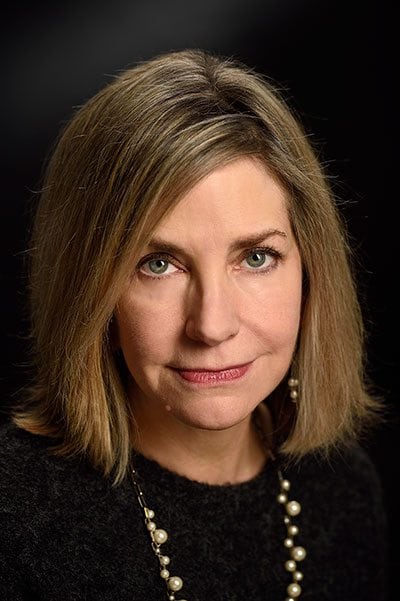 Senior Lecturer and Special Advocate for Alumni and Outreach

Linda DeLibero is Senior Lecturer and Special Advocate for Alumni and Outreach in the Film and Media Studies program at Johns Hopkins University, where she teaches courses on film history and aesthetics, most recently Labyrinths of Passion: The Films of Pedro Almodóvar, Persistence of Vision: Time, Memory and History in Recent Global Cinema, and Teens on Screen. She was director of the program from 2001-17 and served as Co-Director of the JHU-MICA Film Centre from 2015-18. She received an MA in the Writing Seminars at JHU in 1989 and has published on film, media, and cultural studies since 1990 in a wide range of publications, including ASAP/Journal, Raritan, Book Forum, The Hopkins Review, The Village Voice, VLS, The Boston Review, In These Times, and Newsday. She also lectures widely on film and media culture, and her archived podcasts on film can be heard on Dan Rodricks’ Roughly Speaking on the Baltimore Sun website.

Bringing back the Parkway Theatre
Three players partner to create a 21st-century complex for film, live performance, and academics by Brennen Jensen. The JHU Gazette February 1, 2013

Linda DeLibero is regular contributor to WYPR 88.1 in Baltimore, MD. She often discusses all things film on Midday with Dan Rodricks.