LIFE RENDERED takes place in the near future, where Mark splits his time between rural Colorado and virtual reality. In rural Colorado, he is his disabled father’s caretaker. In virtual reality, he finds romance. Emma Needell graduated from JHU in 2012 with a BA in Film and Media Studies.  She had this to say about the FMS […]

Interested in learning about writing for television — and getting a shot at doing so while at Hopkins? Founded in 2017 by FMS Senior Lecturer Meredith Ward and chaired by FMS Director Adam Rodgers, the Writers Room comprises 7-8 students per year who come together weekly to write 2 short-form web series, in an environment […]

The Dream Whisperer tells the story of the groundbreaking 1957, ’58 and ’59 basketball teams from Tennessee A&I, a historically Black land-grant university in Nashville that is now Tennessee State. The team won the NAIA (National Assn. of Intercollegiate Athletics) championship three times in a row, only five years after HBCUs were allowed to compete in any national basketball […]

Alum Zach Byrd’s senior capstone film will air tonight at 10 PM ET on Revolt TV’s Short and Fresh.  A show popular with filmmakers and tastemakers,  Short and Fresh features the work of rising filmmakers and is one of the signature programs on Revolt TV, created by Sean “Diddy” Combs and Andy Schuon as “the space for the unapologetic, authoritative voice of Hip Hop culture, which […] 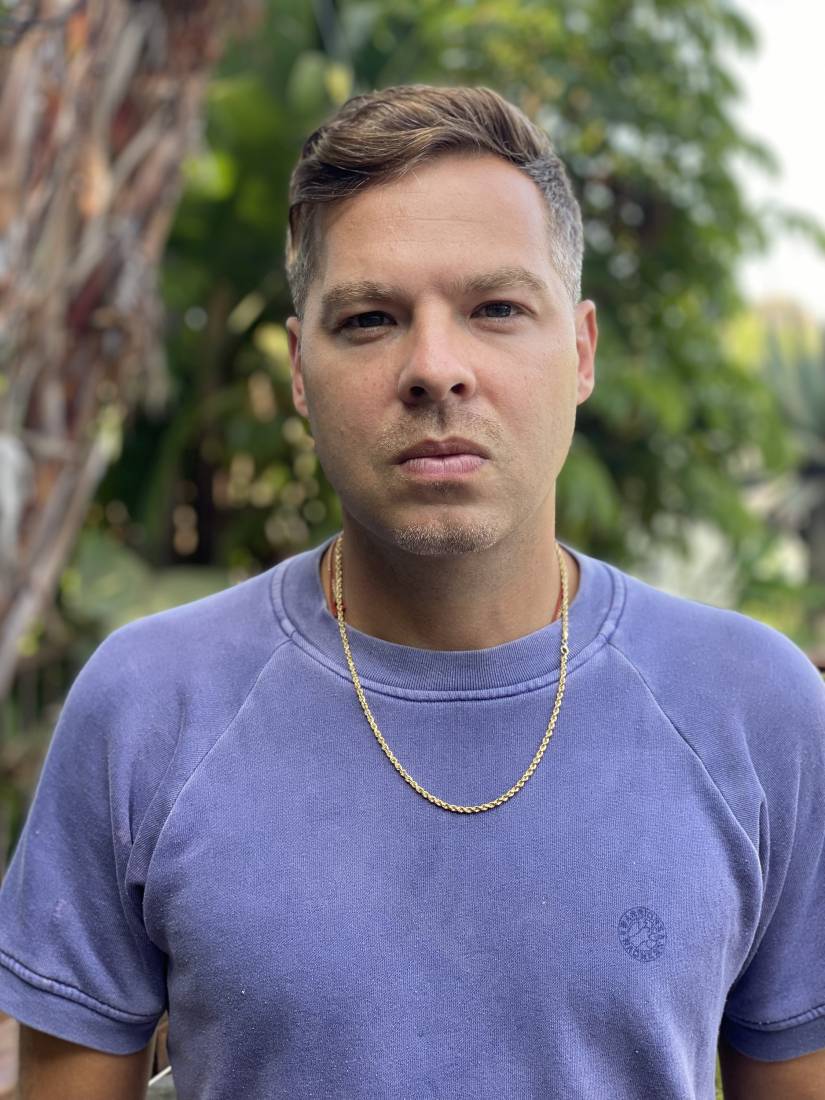 Film and Media Studies was thrilled to spot FMS alumnus Zach Baylin (’02) in attendance at his first Oscar ceremony last night. Zach penned King Richard, nominated for Best Original Screenplay, among many other nominations, including a Writers Guild of America Award, a BAFTA, and the Hollywood Critics Association Award.  We’re so proud of you, Zach.  The film […]
Again this year, FMS students and recent graduates provided script coverage for the Baltimore Screenwriters Competition, sponsored by the Baltimore Office for Promotion and the Arts. Winners will be announced during the Maryland Film Festival. Under the supervision of FMS Senior Lecturer Lucy Bucknell, students were first readers for both features and shorts. Here’s what […]

KING RICHARD is an original screenplay that tells the true story of Richard Williams, coach and father to Venus and Serena Williams, and their rise to prominence in the world of tennis. Zach’s screenplay won the 2022 Black Film Critic Circle Award and is currently in the running for a Writers Guild Award, a BAFTA […] 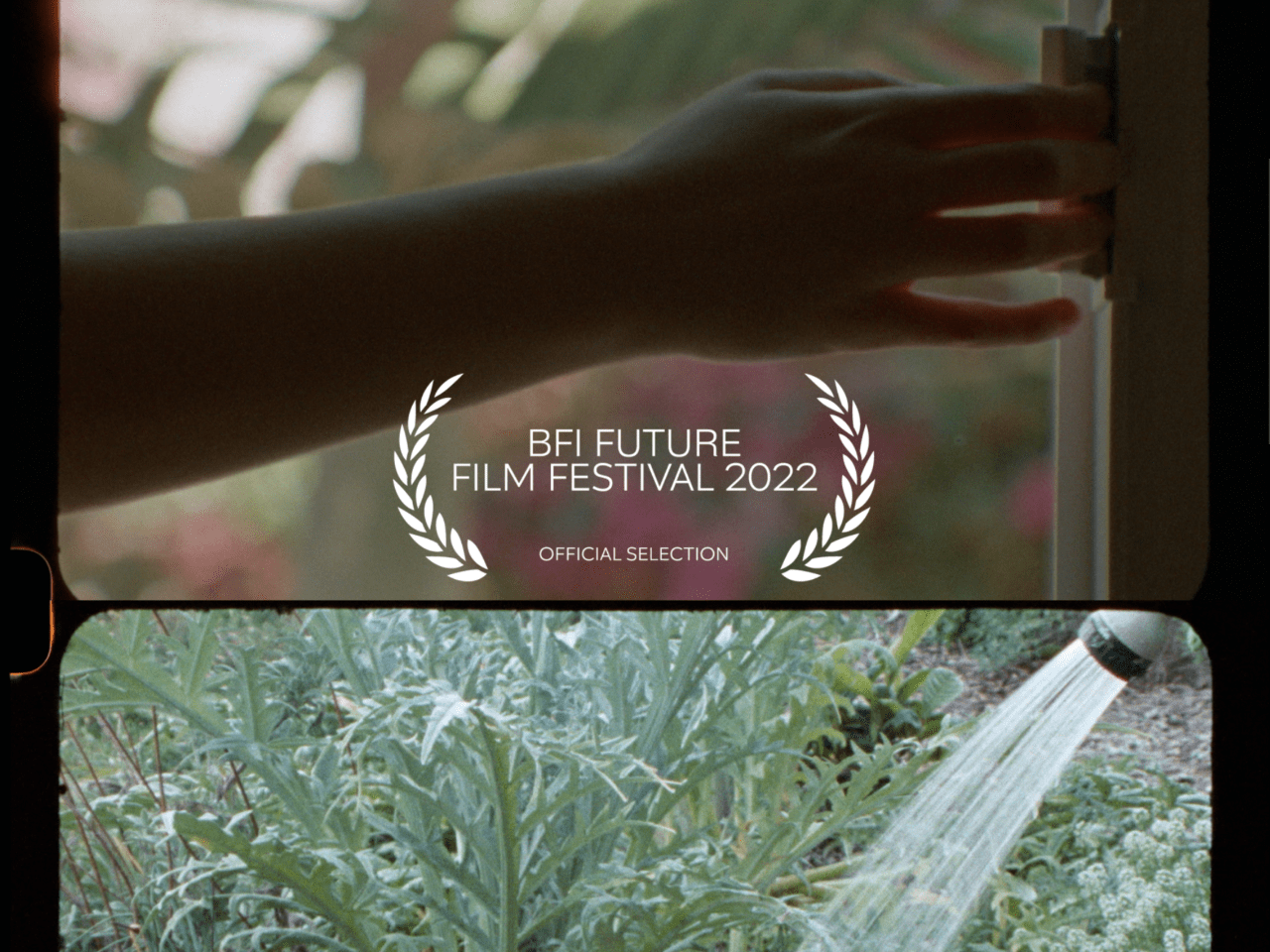 Carry me in, a 16mm personal essay film by Film and Media Studies graduate Rebecca Penner, tracks the filmmaker’s connection with insects from their childhood fascination to their development of late-stage Lyme Disease as a young adult. The BFI Future Film Festival is a United Kingdom film festival for young filmmakers, organized by the British […] 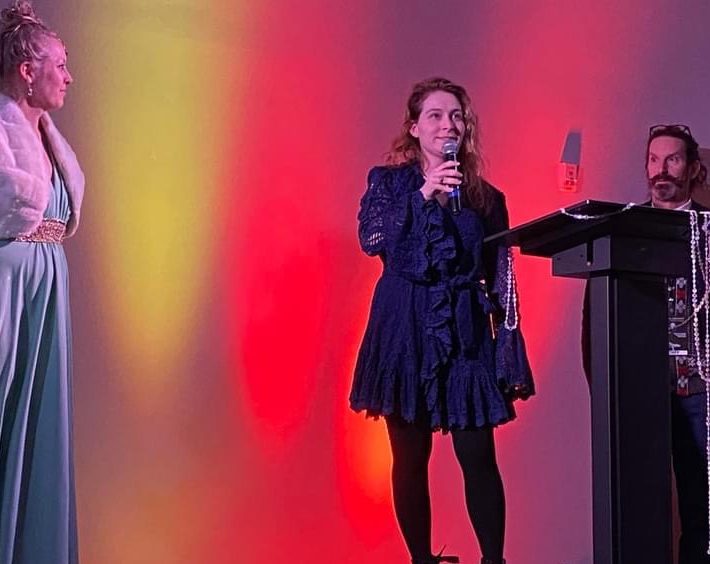 SCREENPLAY SYNOPSIS: After ten years in prison, Kim, a 26-year-old Yup’ik woman and former champion musher, returns to her hometown of Bethel, Alaska. But freedom isn’t what she expected it to be. She struggles to reconnect with her younger sister Helen and adhere to the terms of her parole. So when she gets a job […]

Students explore podcasting theory and practice with Aaron Henkin, who presented on December 3 as part of FMS’s ongoing Film Centre Fridays series. Aaron creates and produces original radio programs and podcasts for WYPR. His current project is the weekly podcast, The Maryland Curiosity Bureau and past work includes Out of the Blocks, which earned the 2018 national […]