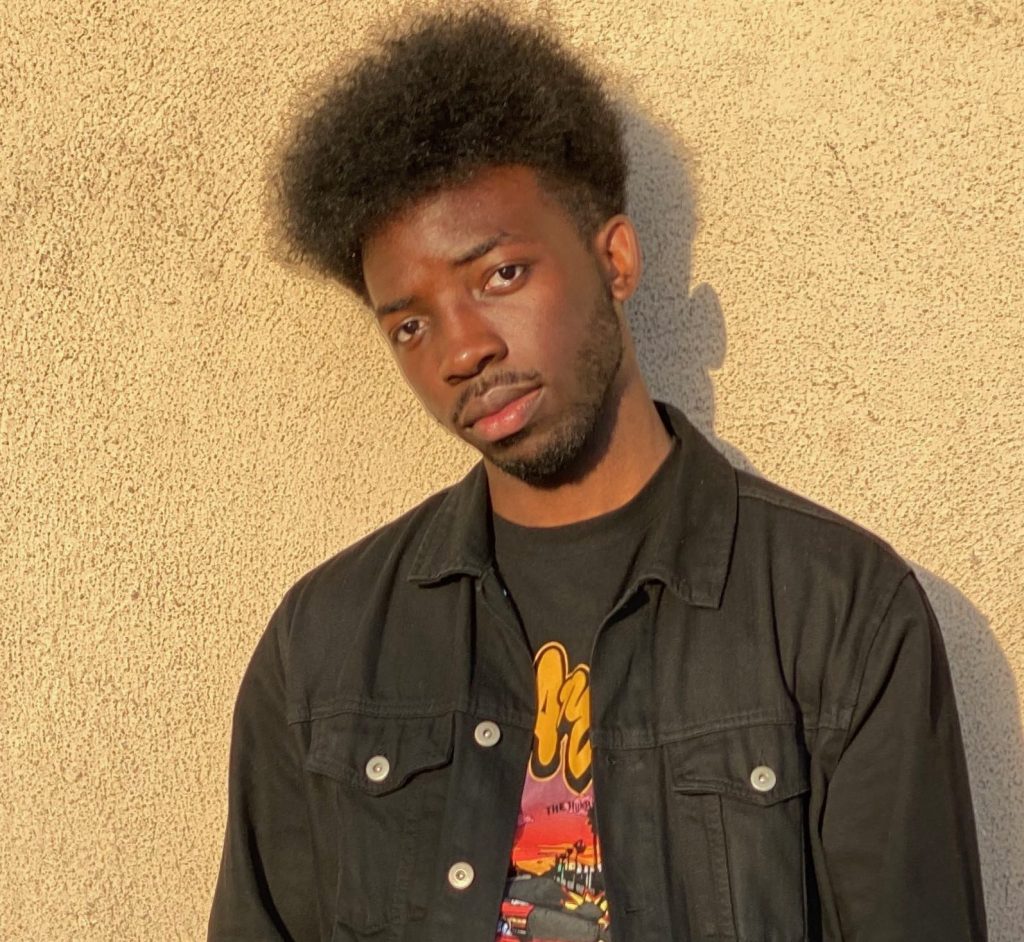 Even though I always knew I wanted to make film and television one day, I honestly had no idea how I would go about doing that. Actually, I still didn’t believe that I would somehow see my path unfold before me when I was accepted into the Hopkins Film trip to LA. How wrong I was! On the first day of the excursion, it felt as if the entire world of the industry was not only visible, but feasible to break into. We met with writers, directors, studio executives, and many other players in the industry who all gave us their time, unique perspectives, and advice. There’s also an alumni panel where the students on the trip get to meet with alum from Hopkins who have made the trek to LA to start their careers. In fact, it was at this event that I made a connection that led to an internship at Plan B Entertainment—yes, I met Brad Pitt—that very summer. There’s almost no chance that I’d be able to put that on my resume without this trip. The trip’s duration was only a single week during Intersession, but the connections I made and the lessons I learned will last a lifetime. Currently, I’m living in Los Angeles developing a television show and feature-length screenplay and prepping for pitch meetings. Hopefully that all goes well. Fingers crossed!