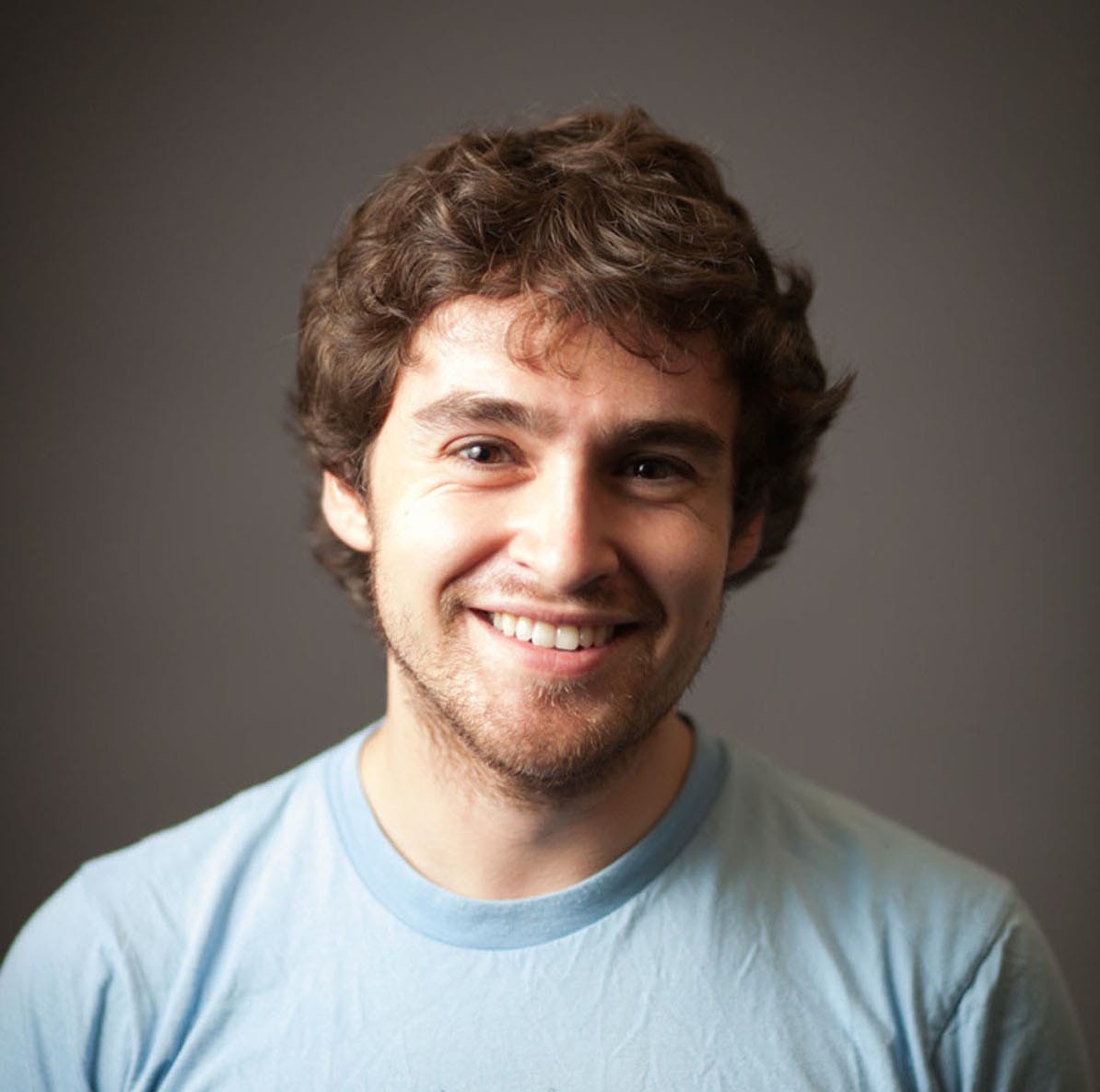 Bécquer Seguín is Assistant Professor of Iberian Studies and the Senior Editor of the MLN Hispanic Issue. His research focuses on the literary, cultural, and political history of modern Spain, with secondary interests in political theory, intellectual history, and cultural sociology.

Seguín is current working on a book titled The Op-Ed Novel: Spain and the Politics of Literary Persuasion, which is under contract with Harvard University Press. It examines why novelists have come to play an unusually prominent role in the Spanish public sphere since the country’s transition to democracy in the 1970s. Over the course of six chapters, the book analyzes the career arcs of Spain’s most celebrated novelist intellectuals as well as specific novels that emerged from opinion journalism. The book couches a national story about Spain in a global story about contemporary literature, asking how we should read novels from celebrated writers whose fiction betrays the unmistakable influence of their op-ed writing. He is also developing two further book projects, one on Carl Schmitt and Francoist Spain and another on the cultural afterlives of the Spanish Civil War.

Seguín is the co-editor of a scholarly dossier on political romanticism and the editor of a forthcoming volume on the legacy of the Spanish financial crisis. His research has appeared in boundary 2, Hispanic Review, Journal of Latin American Cultural Studies, and other journals and edited volumes. In addition to his scholarship, he regularly writes on Spanish politics and culture for The Nation, Slate, Dissent, and Public Books, where he co-edits the sections on literature in translation and sports. He also provides commentary for CNBC, WNYC, KPFA and other television and radio stations.

At Hopkins, he is a faculty affiliate of the Center for Advanced Media Studies and the Program in Latin American Studies as well as a core faculty of the Latin America in a Globalizing World initiative. He received his PhD from Cornell University in 2016, where he was an Andrew W. Mellon and John E. Sawyer Seminar Fellow and Graduate School Dean’s Scholar.

Seguín teaches courses on a range of subjects, from modern Iberia and comparative literature to art history and political theory. Below you will find a partial list of such courses:

In addition to his scholarly work, Professor Seguín contributes essays and criticism to The Nation, Slate, Los Angeles Review of Books, The Awl, Dissent, Howler, Jacobin, and Public Books, where he co-edits the sections on literature in translation and sports. Below you will find a selection of reported pieces, literary and film criticism, essays, and commentary.

He also provides commentary for CNBC, WNYC, KPFA, and other television and radio stations.