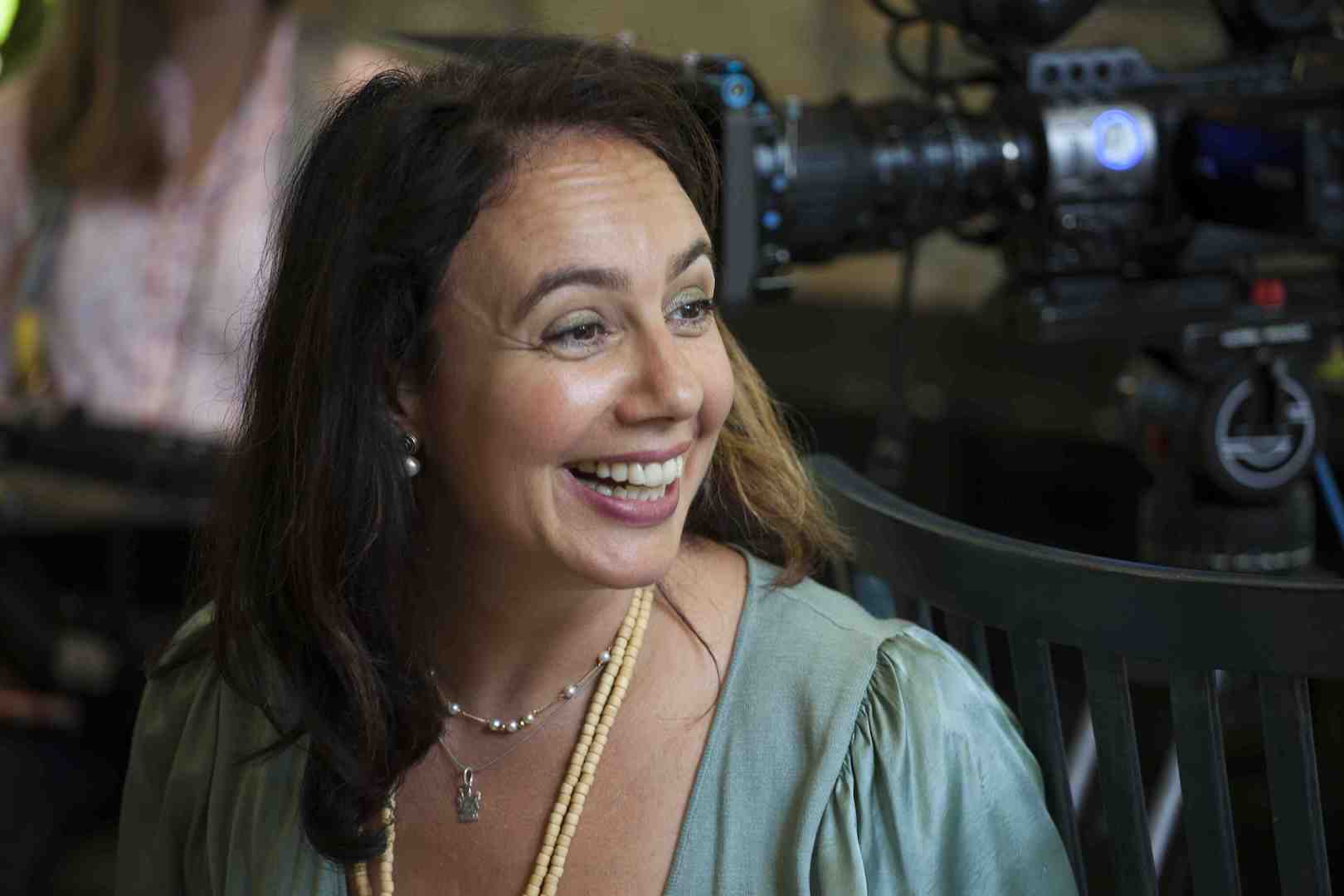 Bernadette Wegenstein is an Austrian-born linguist, author and critically acclaimed documentary filmmaker living in Baltimore. Her work brings together her feminist thought and her interest in human-centric storytelling. She studied semiotics with Umberto Eco at the University of Bologna and received her doctorate in linguistics from Vienna University. As a post-doctoral fellow, she studied comparative literature and film at Stanford University. At Hopkins she directs the Center of Advanced Media Study, and is a professor of Media Studies in the Department of Modern Languages and Literatures. She the author of several books in the field of media studies, including two MIT Press monographs. Getting Under the Skin: Body and Media Theory, and The Cosmetic Gaze: Body Modification and the Construction of Beauty, and most recently the anthology Radical Equalities and Global Feminist Filmmaking (Vernon Press). She is currently writing a book about the filmmaker Jane Campion for Bloomsbury’s Philosophical Filmmakers Series.

Bernadette has produced and directed feature-length and short documentaries, including most recently the award-winning feature The Conductor, which has been screened at more than forty international festivals since its release at the Tribeca Film Festival, and had a theatrical release in North America. The film has won five Best Documentary film awards including two Audience Awards. The Conductor is streaming on PBS “Great Performances” as of March 2022.  Her film See You Soon Again about Holocaust survivors living in Baltimore, which was co-produced by the Austrian Film Board, played on ORF and other European TV stations. Her intimate breast cancer documentary, The Good Breast, which premiered at the Geena Davis Gender Institute’s film festival at Bentonville, played at numerous festivals around the world including Shanghai.

Her recent documentary short, which she filmed during the pandemic, See Me: A Global Concert, won numerous awards among which Best Music Film, and Best Musical Editing and was launched on European TV in 2022. She is currently in post-production with the partly animated documentary Devoti Tutti (Saint Agatha’s Flight) a feminist retelling of the martyrdom of Saint Agatha, and in pre-production with the musical hybrid narrative film A Sweet Secret that adapts a play from 1927 pre-Holocaust Vienna.

Bernadette Wegenstein is the author of the several books in the field of media studies, including Getting Under the Skin: Body and Media Theory (MIT Press, 2006), The Cosmetic Gaze: Body Modification and the Construction of Beauty, (MIT Press, 2012), the edited volume Reality Made Over: The Culture of Reality Television Makeover Shows (2008) and the internet book Living Books About Life: Cosmetic Surgery (2011).

She has published numerous articles on body criticism and media culture, among which Machinic Suture: Technologies of Beautification (2013), Seeing, Believing, Suffering: the Body as Medium in Religion and Contemporary Media Practice (2014), The Good and the Bad Breast: Cosmetic Surgery and Breast Cancer (2015), The Self as Artwork in the Age of Digital Capital (2015), Provoking the Truth: Applying the Method of Cinéma Vérité (2016), We are all Devoted! Making a Documentary about the Cult of Agatha in the Spirit of the Italian New Realists (2016), Breast Cancer and Body Modification, in Bodies in America (2017), Breasts on a Plate: Mutilation as Transformation and Liberation (2018), and Ideas of Physical Beauty (2019).

She is currently working on a monograph about the filmmaker Jane Campion. 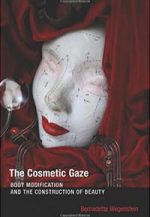 The Cosmetic Gaze: Body Modification and the Construction of Beauty 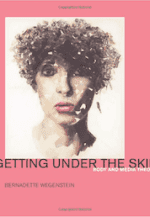 Getting Under the Skin: Body and Media Theory

In 2006 Bernadette Wegenstein expanded her work into the realm of independent documentary filmmaking. Her film work brings together her feminist thought and her interest in human-centric storytelling.Made Over in America (Icarus Films, 2007) is an essay-film about the female protagonists on the extreme makeover show The Swan. Her second film, See You Soon Again (in collaboration with Austrian director Lukas Stepanik, The Cinema Guild, 2012) is a portrayal of Viennese Holocaust survivors Leo Bretholz and Bluma Shapiro and their work to pass on the story of their survivals to Baltimore’s youth. The film was theatrically released in Austria, where it also airs on Austrian ORF and German 3Sat yearly every year on Yom Hashoah. The Good Breast (Icarus Films, 2016) is a character-driven Cinéma Vérité portrayal of breast cancer culture in the U.S. It premiered in 2016 at Bentonville Filmfestival founded by the Geena Davis Media and Gender Institute, which champions women and diverse voices in media. Since then it has screened in several festivals in the U.S., Europe and Shanghai, and came out on amazon’s streaming service in 2019. In 2020 Bernadette made a music film with women conductors about the pandemic called See Me: a Global Concert for the World Economic Forum’s inaugural Davos online concert. See Me won several film prices including “best editing” at the Hollywood Diversity Film Festival, and the “Premio Speciale Rive Gauche”. She is in post-production with the partly animated Devoti tutti, a feminist interpretation and retelling of the martyrdom of Saint Agatha in Catania, Sicily. Her latest film The Conductor about the life story of U.S. conductor Marin Alsop as the first woman to break the glass ceiling of an all-male canon of classical musical orchestra conductors. The Conductor held its world premiere at the Tribeca Film Festival in June 2021, and has thus far played at 40 international festivals, winning 4 best prices including Audience Awards and the Focus on the Arts Award. It will be released on PBS “Great Performances” in March 2022.. In 2019 she also made a short version for television called Marin Alsop: Botschafterin der Musik. The film aired on ORF (Austria), and 3Sat (Germany) and arte (France, Belgium, Germany). She is currently in pre-production with a hybrid documentary film about the Austrian Jewish playwright Michael Feuerstein, and a documentary series about global women filmmakers and their film practice.