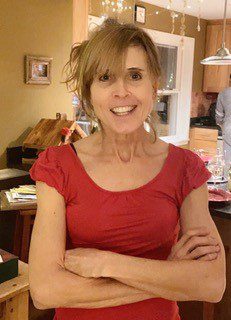 Kristin Cook-Gailloud earned her PhD in 2006 from the same department in which she now teaches at Johns Hopkins. She also has a licence ès lettres from the Université de Genève.

Her areas of research interest include the interaction between science and religion in Emile Zola’s later works (Les Trois Villes; Les Quatre Évangiles); Anatole France and Octave Mirbeau: forgotten authors from the turn of the century; the role of 19th-century universal exhibits in the development of modern thought; bridging the sciences and the humanities at Johns Hopkins (ongoing roundtable); and the impact of the Dreyfus affair on the emergence of modern French thought.