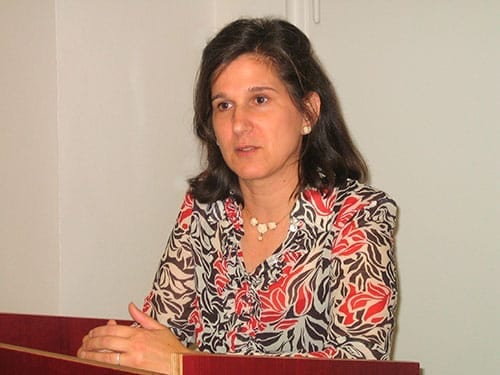 Rochelle Tobias works at the intersection of modern German literature and philosophy with additional expertise in phenomenology, modern poetry, German-Jewish culture, environmental thought, religious studies, and theories of the novel. She is particularly interested in the concept of the “world” in European literature and thought from the eighteenth to the twenty-first centuries as well as the ecstatic tradition embodied in romantic and modernist literature.

Her first book The Discourse of Nature in the Poetry of Paul Celan (JHU Press, 2016) revives the concept of the poetic conceit to explain how Celan turns the impossibility of poetry after Auschwitz into a “path of the impossible,” to borrow one of his favorite phrases. It argues that the terminology and, above all, motifs associated with nineteenth and early twentieth-century geology, astrology and physiology provide him with an occasion to trace the origins of his poetry in a hollow or void that is then figured in the work.

Tobias’s second book Pseudo-Memoirs: Life and Its Imitation in Modern Fiction (U of Nebraska Press, 2021) revisits some of the foundational questions of literary criticism, aesthetics, and theories of prose fiction. She coins the term “pseudo-memoirs” to describe a broad range of texts from fictional diaries to feigned autobiographies and from imaginary notebooks to mock reminiscences. As the tale of their own telling, or the representation of their own narration, pseudo-memoirs bring to the fore the condition of possibility for any fictional work to present a seeming reality. This condition is consciousness itself, as Tobias shows through theoretical reflections that stretch from Aristotle to Husserl and close readings that extend from Robert Walser to W.G. Sebald.

Much of her recent scholarship has emphasized the importance of Husserlian phenomenology for understanding modernism. With Kristina Mendicino (Brown) and Philippe P. Haensler (Zurich), she edited Phenomenology to the Letter: Husserl and Literature (de Gruyter, 2020), which is the first volume in decades to explore the poetological implications of Husserl’s work. Her interest in the environmental humanities led to the volume Hölderlin’s Philosophy of Nature (Edinburgh UP, 2019), that considers the relation of Hölderlin’s poetic theory to his concept of nature.

She is currently working on two book projects. The first tentatively entitled Mindscapes: From Romanticism to Modernity explores the subjective constitution of the world as seen in the writings of Novalis and Fichte and again in Rilke and Husserl. The second project, Robert Walser, Literary Miracles, and Virgin Births sketches Walser’s incarnational poetics and claims that his texts engineer the birth of the author outside the book in a modern-day version of the word made flesh.

Professor Tobias’s honors include a fellowship at the Center for Advanced Studies at the Ludwig Maximilian University, Munich in 2009 as well as research grants from the American Association of University Women and the DAAD. She is the Director of the Max Kade Center for Modern German Thought at Johns Hopkins.

Husserl's Ideas: An Introduction to Phenomenology

On the Difficulty of Saying I

Music, Poetry, Voice: Literature and the Pursuit of Transcendence

Seeing the World by Foot

"Rilke's Landscape of the Heart: On the Notebooks of Malte Laurids Brigge," Modernism/modernity 20:4, 667-684. 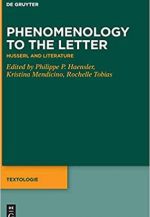 Phenomenology to the Letter: Husserl and Literature 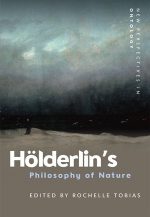 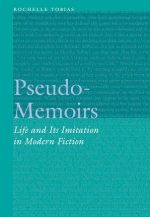 Pseudo-Memoirs: Life and Its Imitation in Modern Fiction 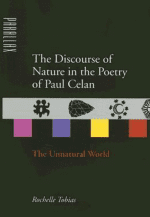 The Discourse of Nature in the Poetry of Paul Celan: The Unnatural World