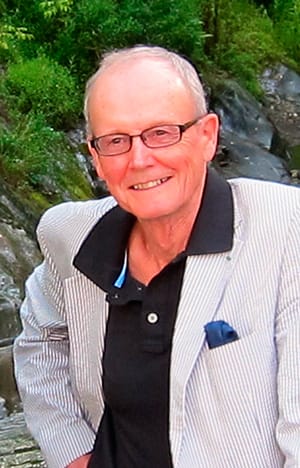 Stephen G. Nichols, a medievalist, is a James M. Beall Professor of French and Humanities, and Research Professor at the Johns Hopkins University. He received the MLA's James Russell Lowell Prize for Romanesque Signs: Early Medieval Narrative and Iconography, and his The New Philology was honored by the Council of Learned Journals. He holds an honorary Docteur'es Lettres, from the University of Geneva, and was decorated Officier de l'Ordre des Arts et Lettres from the French government. Nichols is a Fellow of the American Academy of Arts and Sciences, as well as of the Medieval Academy of America, and Senior Fellow of the School of Criticism and Theory, which he also directed. The Alexander von Humboldt Foundation awarded him its coveted Research prize in 2008 and 2015. In 2010, he received a Mellon Emeritus Research Fellowship for a project dealing with innovative research protocols for digitized medieval manuscripts. In 2004 and 2010, he received Mellon Foundation grants to develop a Digital Library of Medieval Manuscripts at Johns Hopkins University.

In 2011, he co-founded the electronic journal, Digital Philology, A journal of Medieval Culture, published by the Johns Hopkins University Press. Books include: From Parchment to Cyberspace: Medieval Literature in the Digital Age; Spectal Sea: Mediterranean Palimpsets in European Literature; Philology, History, Theory: Rethinking the New Medievalism; The long Shadow of Political Theology; Rethinking the Medieval Senses. L'Alterite du Moyen Age; Medievalism and the Modernist Temper; The New Medievalism; The Whole Book; Mimesis: From Mirror to Method, and De theoria: Medieval Studies in Memory of Eugene Vance. A new, augmented edition of Romanesque Signs: Early Medieval Narrative and Iconography was published by the Davies Group in Spring 2011. 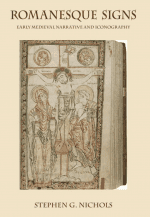 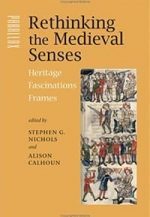