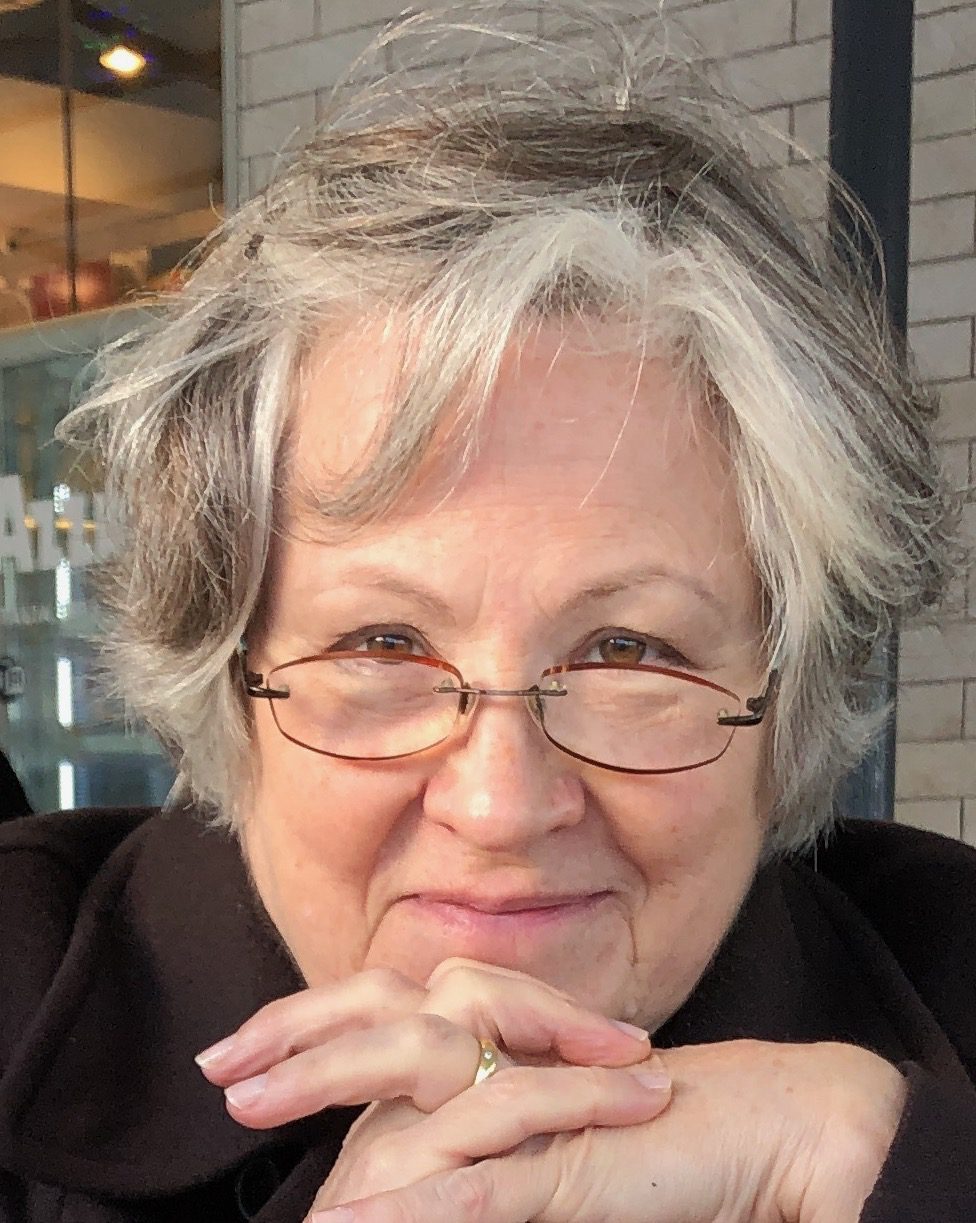 Wilda Anderson's areas of research are French Enlightenment intellectual history and literature, the relationship between science and literature (especially 17th-century physics, 18th-century chemistry, and 19th-century theories of heredity), the Encyclopédie, the French Revolution, and the religious texts of Isaac Newton.

Professor Anderson is interested as well in the changes in authoring and reading practices brought about by the digital revolution; she has developed several extensive digitally based courses to make use of and to explore the new media. As an extension of this interest, she is currently producing for the Fondation Bodmer in Switzerland a digital variorum edition of an unpublished manuscript of Newton entitled "On the Church."

Professor Anderson has published Between the Library and the Laboratory: The Language of Chemistry in Eighteenth-century France and Diderot's Dream, both with the Johns Hopkins Press. She is presently finishing a manuscript on the relationship between theories of scientific language at the end of the French Enlightenment and Robespierre's program for the Reign of Terror.