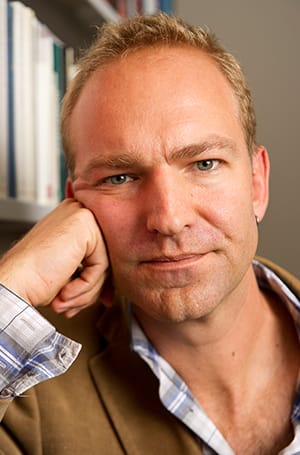 William Egginton is the Decker Professor in the Humanities and Director of the Alexander Grass Humanities Institute of the Johns Hopkins University. He is the author of multiple books, including How the World Became a Stage (2003), Perversity and Ethics (2006), A Wrinkle in History (2007), The Philosopher’s Desire (2007), The Theater of Truth (2010), In Defense of Religious Moderation (Columbia UP, 2011), The Man Who Invented Fiction: How Cervantes Ushered in the Modern World (Bloomsbury, 2016), Medialogies: Reading Reality in the Age of Inflationary Media (Bloomsbury, 2017) with David Castillo, The Splintering of the American Mind (Bloomsbury, 2018) and, again with David Castillo, What Would Cervantes Do? Navigating Post-Truth With Spanish Baroque Literature (McGill-Queens UP, 2022). Egginton’s current book project, The Rigor of Angels, which explores the respective conceptions of reality in the thought of Borges, Kant, and Heisenberg, will be published by Pantheon in June of 2023. His book for Bloomsbury’s Philosophical Filmmakers series on the philosophical, psychoanalytic, and surrealist dimensions of cinematic expression in the work of Chilean director Alejandro Jodorowsky is also due out in 2023.

Egginton’s contributions to early modern scholarship have focused on the importance for cultural and intellectual history of the rise of the great theatrical institutions in Europe, most notably in Spain. His theory of theatricality posits the stage as a fundamental medium for the transmission of ideas that contributed to structuring a way of conceiving of and inhabiting space peculiar to early modernity. Theatricality theory paved the way for his later work on baroque and neobaroque culture, which spanned cultural production in the Americas as well as in Europe. In recent years he has increasingly written for a broader public in venues such as The New York Times, and in books for the general reading public. In this way the form as well as the content of his work have developed into a full-throated appeal for the essential role of the humanities—particularly literature and literary studies—in society today.

Professor Egginton teaches courses on a range of topics, including Spanish and Latin American literature, literary theory, and the relation between literature and philosophy. Below is a partial list of his recent courses:

Reviewed in The New York Times, National Review, and elsewhere; featured on PBS’s “The Open Mind.”

Reviewed in The Atlantic, The Wall Street Journal, The Guardian, The Times of London, and elsewhere; starred review in Booklist; translations forthcoming in Taiwan, China, Turkey, Greece, and Spain.

Reviewed in The Newark Star-Ledger and elsewhere.

Medialogies: Reading Reality in the Age of Inflationary Media 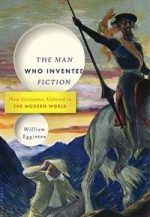 The Man Who Invented Fiction 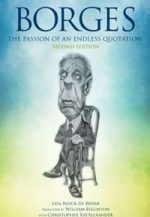 Borges: The Passion of an Endless Quotation

In Defense of Religious Moderation 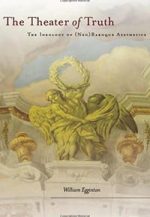 The Theater of Truth 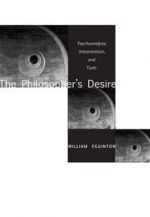 A Wrinkle in History 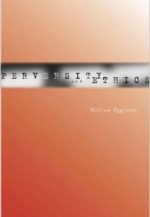 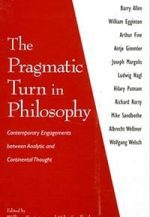 The Pragmatic Turn in Philosophy 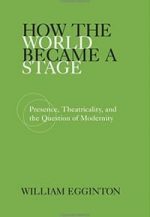 How the World Became a Stage: Presence, Theatricality, and the Question of Modernity

In addition to his scholarly work, Egginton also contributes frequently to The New York Times and other periodicals.

Interviews, lectures, and presentations on his book, The Man Who Invented Fiction, include: