Note: The DC Career Trip has been suspended until January 2022.

Lodging and some meals will be provided and an alumni networking reception will be held on one of the evenings during the program. Enrollment is restricted to declared International Studies majors; Pre-majors are not eligible.

Students should register normally through SIS when intersession registration opens.  Departmental approval will be granted once students have registered and their request reviewed.

This career survey will be led by Joel T. Meyer, A&S ’04. He is currently the Vice President of Government and Corporate Markets at Predata and previously served on the White House National Security Council staff and in the Office of the Secretary of Homeland Security, practiced law at a major international law firm, and worked at the Council on Foreign Relations.

Note:  The SAIS Summer Academy in Bologna, Italy has been postponed until Summer 2022.

Spend four weeks of your summer exploring international affairs in the heart of Europe or Washington DC.

Learn more about the curriculum, campus life, and application requirements of the Summer Academies offered in Washington DC and Bologna, Italy. 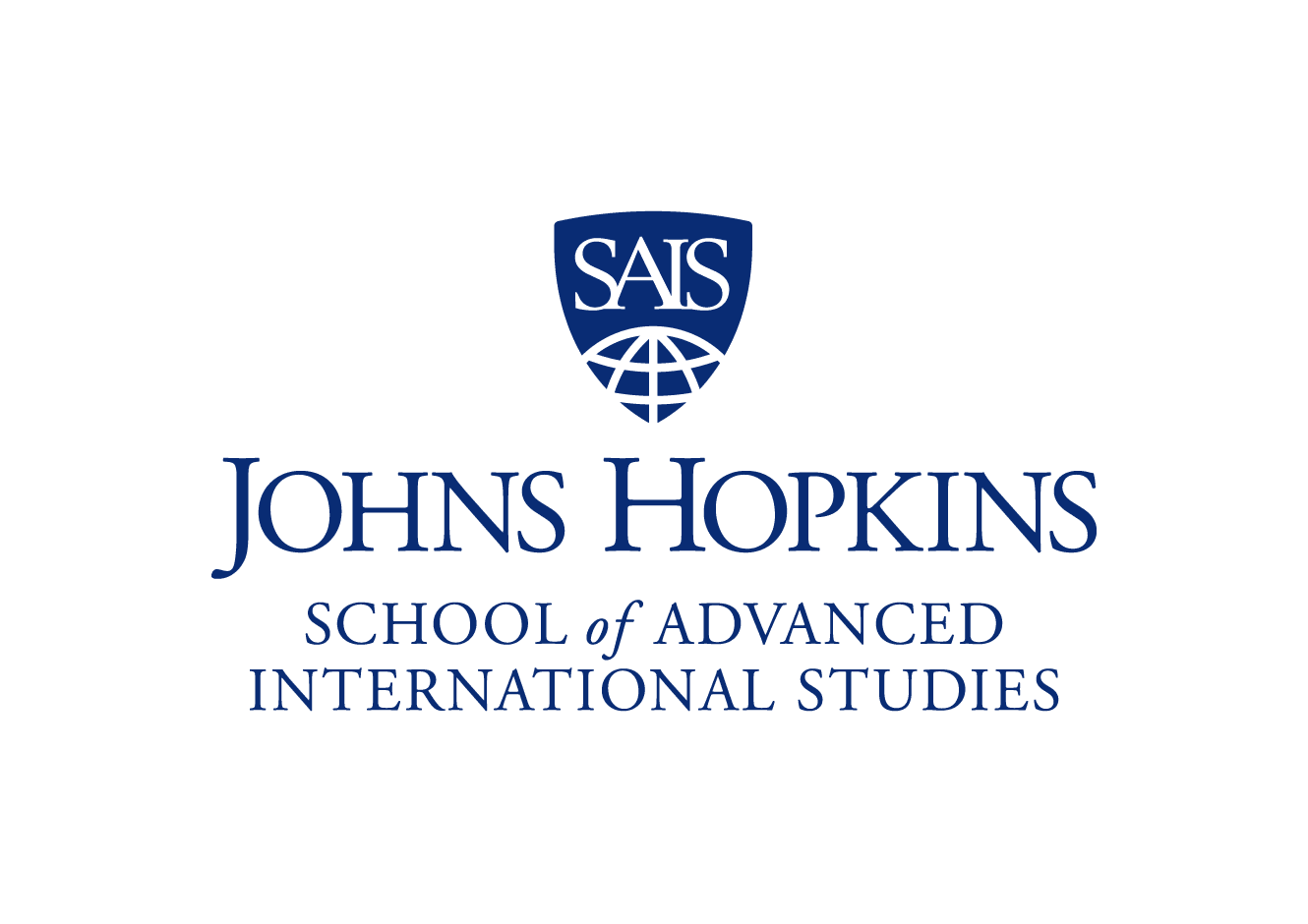 Also in For Current Students